The Hamburgbased ferry operator Hadag is extending its fleet. The latest addition is the “MS Elbphilharmonie”, the first diesel-electric harbor ferry run by the Hamburg-based company Hadag. Just under 30 meters long and a good eight meters in width, the ship offers space for 400 passengers and is propelled by the Siemens EcoProp system. The impressive low-noise operation, minimal vibrations and significant fuel savings made possible by the concept have prompted Hadag to plan the modernization of its entire fleet.

Whether container ships or passenger ferries – the European Union plans to reduce the carbon (CO2) emissions of all ships from the current level of four to just two percent. To comply with this requirement, an increasing number of shipping companies are opting to use alternative propulsion systems. Hadag’s first hybrid ferry and the prototype of the “Type 2020” series is fitted with propulsion and automation technology from Siemens and sails under the name “MS Elbphilharmonie”.

– We’ve created a squeaky-clean ship, said Gabriele Müller-Remer, CEO of Hadag. “With herhybrid propulsion and the EcoProp system from Siemens, the MS Elbphilharmonie is doubly “green”: as ecologi cal and economical as she can possibly be.” No matter which mode is in use, the low-noise, low-maintenance and low-emission propulsion system makes available only the amount of power the ship needs at any given time, making it particularly efficient.
Comprising two conventional shaft systems with rudder blade and ship’s propeller, the propulsion system is impressive right across the board. So satisfied is Hadag with the outcome that it plans to modernize its entire fleet by converting to green propulsion technology.

– The hybrid propulsion system operates smoothly and with minimum noise, resulting in lower wear to the ship’s engines. As we offer a scheduled local public ferry service, we’re particularly keen to avoid downtimes, explains Remer. This dedication to providing a reliable service is appreciated by crews, captains and passengers alike. 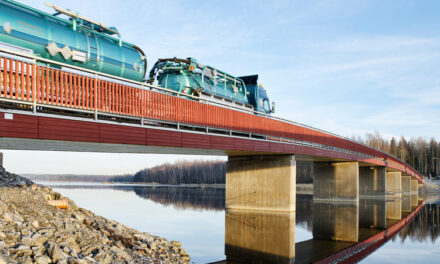 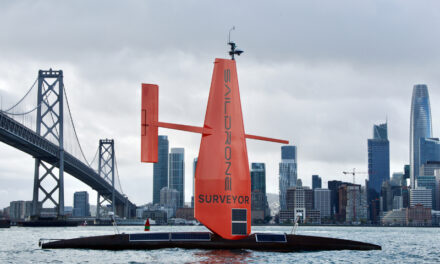 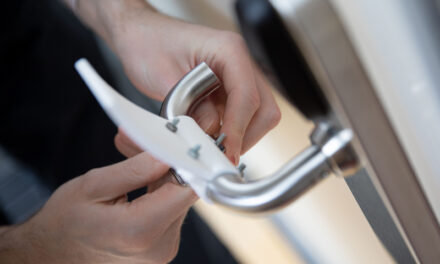 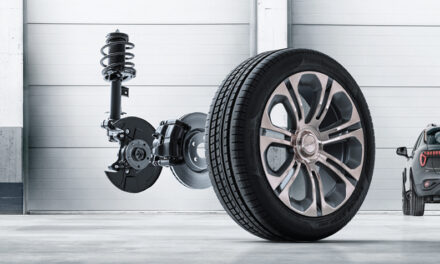