It’s all in the helmet!

Global bicycle helmet manufacturer optimizes design process with NX software
MET S.p.a. (MET)based in Talamona, Italy, is a global leader in the manufacture of bicycle helmets for professional and avid cyclists. In a bid to approximately halve the development cycle from the first sketch through prototype production to the reference model, which used to take up to 14 months, MET took the decision to use virtual 3D models and NX software from the PLM specialist Siemens PLM Software. This allowed 3D models to be produced directly from the designer sketches and used as the basis for the complex surface modeling process. The software also simplifies cooperation with the manufacturers of the tools used for helmet production. Streamlined, lightweight, chic and most importantly structurally stable – helmets for professional cyclists need to fulfill a whole range of requirements and be capable of withstanding plenty of wear and tear. MET S.p.a. supplies customers across every continent. The product portfolio ranges from children’s helmets to specialized products for professional and avid cyclists.

Virtual design process
Traditionally, a new model is based on a manual design process, starting with sketches by a designer through construction of a prototype to the production of a reference model for initial testing. This laborious trial- and-error process takes between 12 and 14 months. In a bid to speed up the development cycle, MET moved over some time ago to using a virtual design process. While giving the designer the freedom to express his creativity in hand-drawn sketches, the CAD software replaces the time-consuming process of manual model production. “In addition to structural considerations, the availability of a detailed virtual model is a significant step forward, as it allows the designer to check the feasibility of manufacturing tooling and to make the necessary decisions to optimize large-scale production,” explains Matteo Tenni, Product Developer at MET. Virtual tests carried out on the model – without the need for physical prototypes – also supply important data for development. If a prototype is then required at a later stage as the process advances, this can be produced with millimeter accuracy at low cost using 3D printing based on the CAD data of the 3D model. Secondary parts and accessories for the helmet are applied to this prototype.

Ideal solution
To achieve this, MET requires software which not only provides all the necessary CAD functionality, but is also compatible with its own inhouse tool used for structural analysis. The solution: NX from Siemens PLM Software, which MET uses to develop not only the helmets themselves, but also the various accessories,including size adjustment elements, laces and visors.
By using NX, MET is also able to cooperate with tool manufacturers around the world to optimize helmet production still further. The manufacturing process, which used to take up to a year or even longer, has now been reduced to between six and eight months. In addition, NX provides invaluable support to the designers when it comes to the complex process of surface modeling. 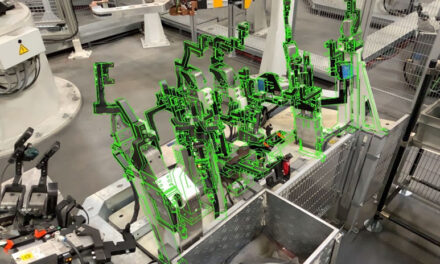 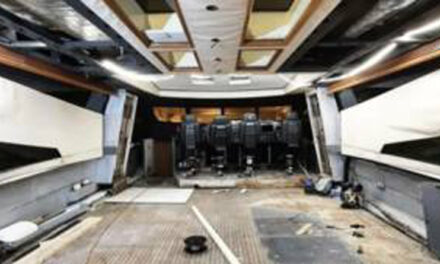 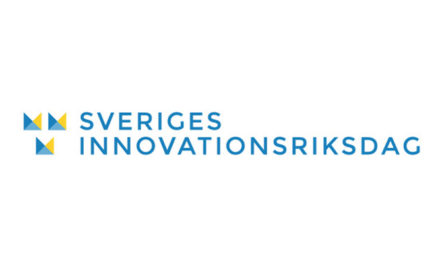