FEM-Design 20 – from a developer’s point of view

FEM-Design is developed in Budapest, Hungary. Just before the release of FEM-Design 20 we had a quick chat with Zoltán Bocskai, one of the developers of FEM-Design to ask his opinion on the new features introduced this year.

Hungary is no exception and has been greatly affected by the spread of the corona virus with mandatory lockdowns and other restrictions. How did your work situation change during the pandemic?

– It was worrying at the beginning when we got the news about the quarantine. But after a couple of weeks, we were back on track- but from our home offices. It was a bit weird to do everything online and to cooperate online. However, when we got going with the development after the scope of the project where finished, it was more effective to work from home. The features and the time frame were not affected by the corona situation and we were able to deliver as usual! 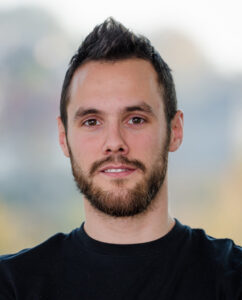 Zoltán is part of a 20-person strong team in Budapest that are working with FEM-Design development. What have you been working on this year Zoltán?

– This year I worked mainly in the analysis and finite element part of FEM-Design. For FEM-Design 20 I developed the bedding modulus calculation and also stiffness modifiers for different objects. The bedding modulus is always a big question during the design, and I hope that this tool will help the engineer to estimate the relevant bedding moduli. I also helped with the fire design, time history analysis and the detailed bar stress results.

Which feature was the most interesting for you to work on?

– The detailed bar stress results were the most interesting. It was also interesting and a good feeling to complete the dynamic module in FEM-Design by working on the time history analysis. The time history analysis is developed by Zoltán together with Árpád. Árpád is one of the older developers and has been with FEM-Design since the start when he worked at the university. Back then Árpád was involved in developing the finite element core of the program!

What is your overall impression of FEM-Design 20?

– It is a very good version! We have taken the first step to a new updated interface with a new splash screen. On one hand the version is aimed at existing customers with extended design features such as concrete bar fire design. But on the other hand, many of the features like the IFC import is very important and opens the possibility to implement FEM-Design in many situations and for new customers. The development for FEM-Design 21 has just started and Zoltán, together with the rest of the development team, is ready to take on next year’s challenge.

Last, do you have any specific tip for a user using FEM-Design 20 – from a developer’s point of view?

– I recommend for every user that is interested in dynamic analysis to read the dynamic theory manual. Here I have written good tips and information about the new time history analysis with examples that hopefully will help the users a lot!

A big thanks to Zoltán and the rest of the development team for a great job during 2020. If you are an existing or new user of FEM-Design, we would love to have your feedback of the new version. 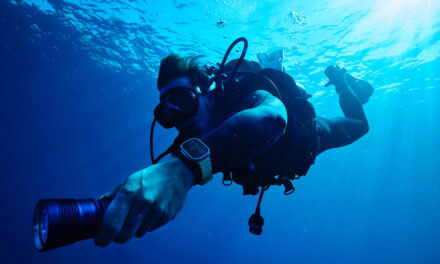 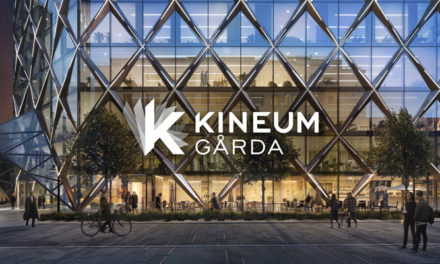 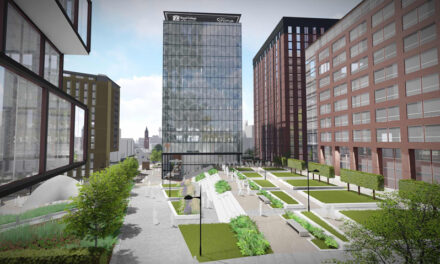 Renewing a Public Space with BIM