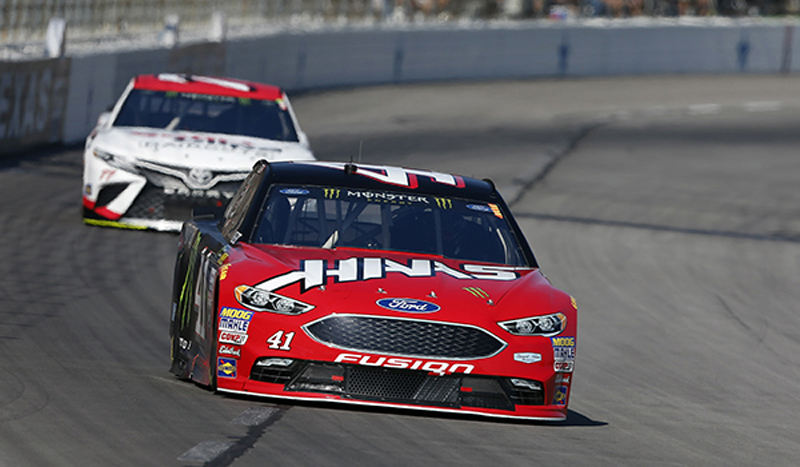 Stewart-Haas Racing, out of Kannapolis, North Carolina, has been forging ahead in the automotive racing industry since 2009, when Tony Stewart and Gene Haas entered into a mutually beneficial partnership. Stewart’s experience as a three-time Monster Energy NASCAR Cup Series Champion and Haas’s long career as a CNC machining trailblazer are the powerful foundation on which the company rests, and the proof of their combined ability was instant. Right out of the gate, the pair’s first race team made a name for itself by consistently placing in the top 10. 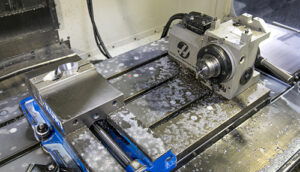 The key to the racecars’ extraordinary performances is the resourceful machining operation at Stewart-Haas. The company manufactures many of its parts in-house to save money, material, and – most importantly—time. As with anything else in the racing world, speed is everything.

John Simmons, CNC machine shop manager at the Stewart-Haas Racing facility, is pleased with the improved machining speeds that Mastercam has made possible. 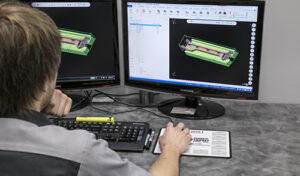 – I would say we are 60–75% more efficient, he revealed. He credits this improvement to the CAD/CAM software’s constantly evolving Dynamic Motion technology.

Dynamic Motion toolpaths cut faster and smarter, thanks to proprietary algorithms that continuously analyze the material as it is being machined. The cutting tool is in contact with the material at the safest angle at all times, ensuring maximum flute engagement, eliminating inefficient air cuts, and prolonging tool life.

– We can make complete parts straight from a large billet now, rather than having to do smaller components and welding them together. The dynamic toolpaths give us a lot more tool engagement, which cuts down on us having to optimize the roughing toolpaths and allows us to get to the finish operations much faster, said Simmons. 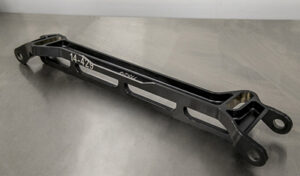 Simmons went on to explain that the roughing alone for one particular part took 12 hours. Now, with Dynamic Milling, the same part takes seven hours. The “material aware” toolpaths allow Stewart-Haas’s CNC machines to run at previously unimaginable rates by monitoring the material’s fluctuations as it is being cut. Not only does the technology maximize tool engagement, it also minimizes accidental cuts that many programmers fear from such accelerated milling.

Stewart-Haas Racing takes pride in staying up to date with the newest software technologies and relies on Barefoot CNC, to introduce and explain new toolpaths just as quickly as they are released. The faster the programmers can produce durable, precise parts, the faster they can see results on the track. 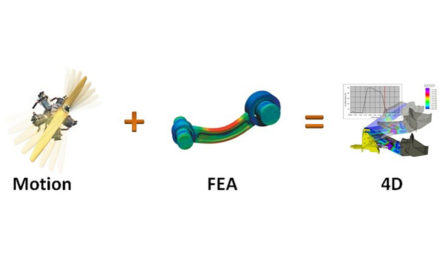 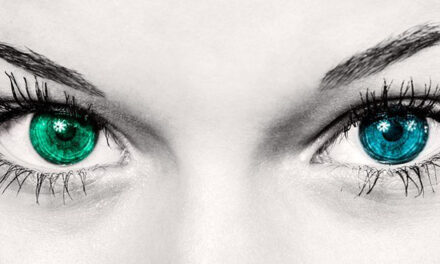 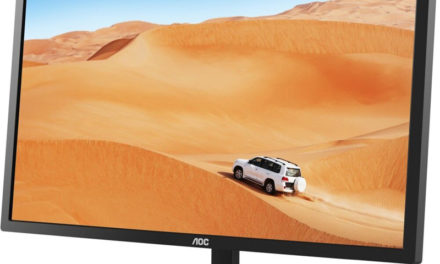 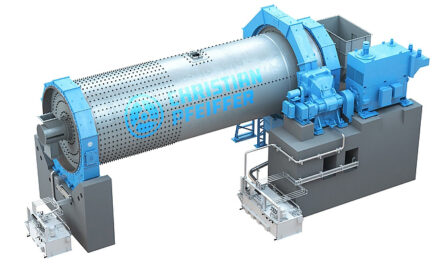