Siemens has expanded its product portfolio of Simatic industrial PCs to include the Simatic IPC127E. The newly developed industrial PC is suitable, for example, for use as a gateway and enables data to be managed directly in the production environment. Whether it is based on Windows or Linux, the Simatic IPC127E makes it possible to network existing systems with machinery of different manufacturers and different technological versions. Thanks to the compact enclosure of just 0.3 liters, it can be integrated with a minimum space requirement in the cabinet or directly at the machine.

The Simatic IPC127E is equipped with a powerful 2 or 4-core Atom processor with 2 or 4 GB RAM and a solid state drive (up to 128 GB). The 3 LAN and 4 USB interfaces enable it to be integrated in already existing automation systems. The enclosed all-metal enclosure enables the new industrial PC to be used flexibly and maintenance-free even under harsh conditions.

The newly developed Simatic IPC127E makes it possible to reliably record, collect, process and transfer data directly in the production environment and can also be flexibly used as an IoT gateway between the cloud or the corporate IT level and production. Thanks to pre-configured versions, the right product is available to users in a very short time.

As a result of increasing digitalization, the interfacing of production to the office IT is an ever important component of corporate policy.

Machinery from different manufacturers and on different technological levels does not speak the same data language. Thus the integration of already existing systems often poses a challenge – the solution to this is provided by open IoT gateways that enable future-oriented production concepts to also be implemented for existing systems. 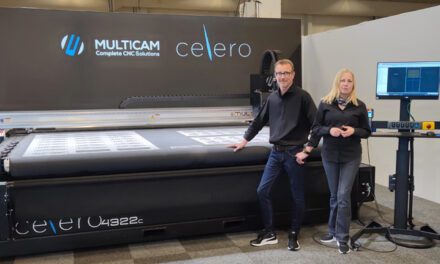 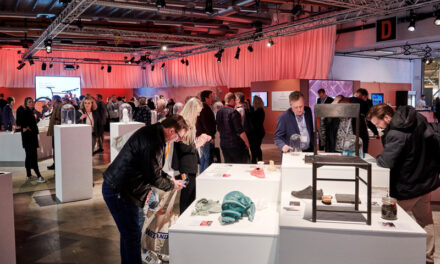 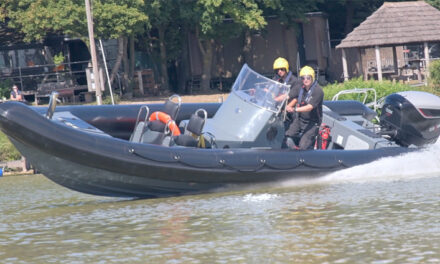 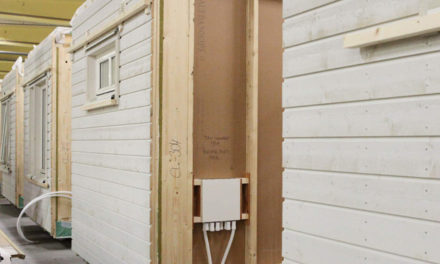