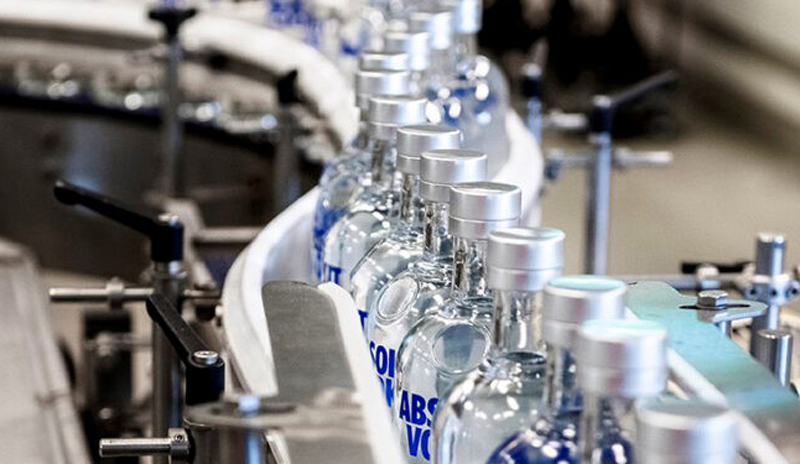 For a connoisseur, the choice of vodka is not something to be taken lightly. It should be world-class, which characterizes the spirits of The Absolut Company, a subsidiary of Pernod-Ricard. With production in the small Swedish village of Åhus, the attitude within the The Absolut Company operations is both proactive and uncompromising. Quality, efficiency and climate awareness are charac­teristic features, from raw material to pro­duction and distribution. 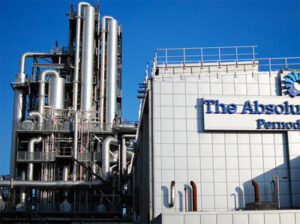 Absolut Vodka is made from winter wheat harvested in the southern parts of Sweden with water from its own deep wells. The pro­duction method, based on founder L.O. Smith’s from 1879, is a continuous distillation process, with several stages to remove unwanted compounds and impurities. This process must take place in a meticulously controlled, automated and energy-efficient production loop.

The Absolut Company is the Swedish food industry’s flagship and the world’s sixth-larg­est spirits brand with a presence in approxi­mately 150 markets globally – a position that places high demands on all stages of production, from start to finish. – We have a production philosophy that reflects these high ambitions: ‘One source, one commu­nity, one superb vodka, says Emil Svärdh, senior automation engineer, The Absolut Company. – This slogan says a lot about our quest to always deliver world-class manu­facturing, and the Industry 4.0 concept will be a crucial factor in living up to current and future production, consumer and environ­mental requirements. This quest involves collaboration with partners who share the company’s approach, including Siemens, whose software and hardware play key roles in production.

Opcenter software for manufacturing operations management (MOM) is critical to The Absolut Company’s production pro­cesses. Opcenter is part of the Xcelerator portfolio of integrated solutions and services from Siemens Digital Industries Software. With Opcenter as a base, The Absolut Company is creating a dynamic platform to transition to digital control and line configuration of the five production lines in the Åhus facilities.

– The solution fits us perfectly, because it has been developed to cover the entire value chain, from receiving incoming materials to distribution of produced goods, including quality control, product planning and sched­uling as well as reporting, trends and advanced analysis, Svärdh says. 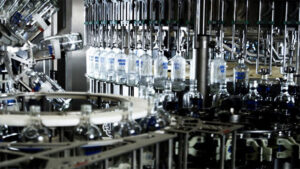 The Absolut Company has implemented Opcenter Execution Process software in a project in one of its factories in Åhus, a first step in the rollout to the three factories that produce premium beverages for global dis­tribution. At present, the company has a fully digitalized production line and is work­ing on its remaining four production lines to go live in 2021.

The Absolut Company understands that digi­talization is the key to continuing to be at the forefront of a changing industry. Developing into a fully digitalized, cutting-edge company is one of the pillars of the business. – With fully automated production lines and increased regulatory requirements there will be a need for increased traceabil­ity of product data and integration with business systems, Svärdh says.

– The Industry 4.0 concept is part of our pro­duction strategy, Svärdh explains. Like other digital investments, Industry 4.0 is important for keeping pace with develop­ments in the market and the digital disrup­tion that is taking place. We are convinced that we will find new types of value cre­ation within the framework of both Industry 4.0 and digitalization in general. But not only for the business community, but also for our customers and consumers. It will require competence development, existing and new partnerships, collaborations, test­beds and investments. However, I think it will go fast, and we must be prepared.

The Åhus site produces vodka in all its forms, including vodka for mixing into ready-made drinks and limited editions. In total, 125 million bottles are produced per year. The water comes from The Absolut Company’s wells, with a particularly suitable calcareous water, located under Kristianstad plains. The distillation process is a continu­ous process controlled by temperature and pressure to remove unwanted compounds. The original recipe specified eight stages. – Today this has developed and within the same batch we can actually run the contin­uous process over a hundred times before total purity has been achieved, said Svärdh. In addition we are extremely energy effi­cient – 98 percent better than the industry average – which is equivalent to 98 percent less climate impact per liter of distilled alcohol. 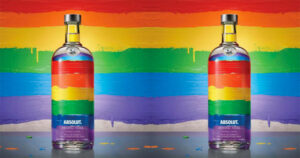 The Absolut Company uses 125 million glass bottles annually, but the company buys bottles from a supplier that uses 49 percent recycled glass. Currently, produc­tion uses more than 85 percent renewable energy, and the company’s goal is to be 100 percent CO2-neutral in the entire value chain by 2030. The Absolut Company is influencing companies in its value chain to develop cleaner, electrically based means of transportation, and transports the majority of its production by boat for global distribu­tion, which is the most energy-efficient mode per liter.

The Absolut Company strives for fully auto­mated production. – We can say that the first time a person’s hand touches a bottle is when it is placed on the shelf for sale, the second time when the customer takes it, says Svärdh. This is a logical consequence of a fully automated production, from defoiling incoming glass to the filled and labeled bottles going out on a pallet, trans­ported directly to a high-bay warehouse in the port for later shipping into the world.

The site in Åhus has five fully automatic pro­duction lines and a flexible line for smaller special series.

– A majority of the control systems come from Siemens and we also use Siemens’ supervisory control and data acquisition sys­tem SIMATIC WinCC as our visualization soft­ware, Svärdh explains. We generally build the production lines by connecting compo­nents and machines from several different suppliers.

A growing challenge for The Absolut Company is producing smaller and more substantively varied batches. – We need higher efficiency, Svärdh explains. We have a high utilization rate and an overall equip­ment efficiency between 70 and 75 percent. We strive to maintain this level, even though the batches are getting smaller in the wake of an increasingly richer number of flavors and bottles. We are focusing a lot on this area together with Siemens and we are building the platform to meet our future demands.

Opecenter is integrated with the company enterprise resource planning (ERP) system. Both systems create an integrated work order that includes different information coming from several business systems and merged with other line-specific data. This work order is the basis for the production line setup and selection of operations that should be executed for the products to be manufactured.

– We build a dynamic digital path for each work order, Svärdh says. If we want to change, add or delete any operation, we can now do it digitally. It increases our agility and allows us to meet the changes that will come.

– With digital development, the concepts of material movements and value chains take on a new meaning, says Svärdh. It is no longer only the physical value chain that must be managed and developed, but also the digital reflection of these flows. It is about integrating data and information points that are in completely different sys­tems. This is where the Opcenter Execution Process platform comes in. Doing this will uncover new exciting opportunities, like having data to help us in our continuous improvement or improving traceability through blockchain technology. I’m confi­dent that digitalization will bring new value both to manufacturing and to our consumers.

Leveraging the digital twin of production

– For every physical value chain there has to be an equivalent digital value chain, says Svärdh. The digital twin is a requirement. We invest in creating an accurate digital rep­lica of the production lines and the value chain to get a better basis for simulations of digitally configured batch runs. In this way, we can digitally test and validate that a run works as intended. If something needs to be changed, we can do it digitally before we start the physical equivalent. In fact, it will be faster, qualitatively better and, above all, cheaper. 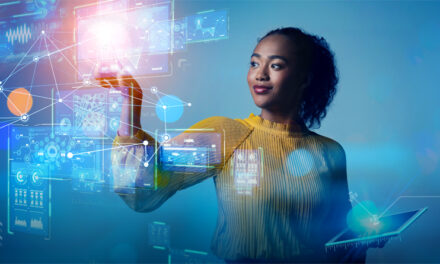 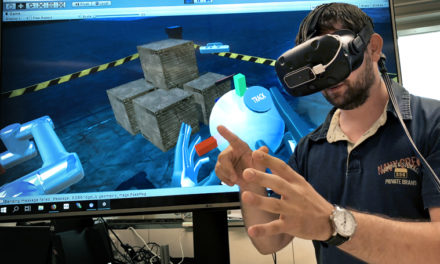 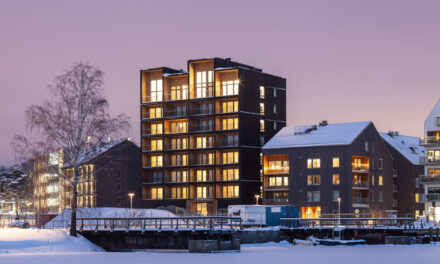 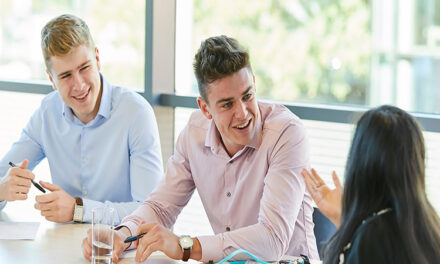