Report from the Symetri Design Management Forum in Stockholm

Report from the Symetri Design Management Forum in Stockholm: how do we as humans and as companies cope with the new technology?

At #DMF2018 the issues concerning digital transformation were discussed in many inspiring speeches. On main stage, speakers such as Roland Zellers from Autodesk, Marhta Rehnberg from DareDisrupt, Jonas Kjellberg from Daredisrupt and Michael Johansson from DigJourney focused on the digital evolution and how this is growing in an exponential way.

According to research around digital transformation in businesses, digital transformation will eventually shape or re-shape an enterprise and its ecosystem to better compete for the future.  As Dr. Kamal Munir of Cambridge Business School put it; ‘The interesting thing about digital transformation though is that at its core, its promise is driven less by technology or change for the sake of change. It’s driven by a higher purpose of competing for relevance amongst a connected, informed, and discerning customer…and their corresponding connected networks of peers, influencers, and audiences. Digital transformation starts with a simple duo of questions, “what would my digital customer (and employee) do and how is it different than my traditional stakeholders of yesterday?” *

Exponential Growth in the Digital Evolution and the Kodak Moment

These questions along with many other issues were discussed from the main stage at DMF2018 by the guest speakers. How can we as humans make sure to adapt to the new technology whilst applying our networking abilities, adding human skills to the technological designs, engineering and creations?

When discussing the evolution, Rehnberg used the development of robots in her presentation.

4 years of doubling – robots are taking over service skills

Covering the fact that the digital evolution is very much happening with exponential growth where 1 becomes 2048 only by doubling 10 times – (2 becomes 4, 4 becomes 8, 8 – 16, 16-32, 32-64, 64 -128, 128 – 256,256 -512 – 1024, 1024 – 2048 etc.) in short, the doubling effect of improving the technology and the skills we attain when repeating and refining a certain skill enough times. Rehnberg demonstrated this by showing the development steps of the abilities of robots – where in a period of 4 years a robot went from being able to barely walk and especially having troubles with walking even – and climbing stairs was almost impossible in the beginning of the project in 2013. In 2015 it managed to climb a step or two. In the beginning of 2017 the robot was barely able to climb up all the stairs. Then, finally in August only a few months later, the very same year the robot could jump and make somersaults even whilst jumping off the top of the stairs! ‘Gotta love the robots’, as she said.

Another main focus during the two-day long and inspiring customer event, was how to ensure jumping on the right train in time when it comes to the digital evolution and innovation – and avoid the often mentioned ‘Kodak’ moment – and be left behind, as Kodak did when they failed to go digital. Or as Jonas Kjellberg said it; “Dare to invest in a vision and jump”.

The new meaning of the expression ‘the Kodak moment’ is something to be very aware of as a business. As research shows it, digital transformation is among the most important movements in recent business history. In its most basic sense, digital transformation reflects the evolution of business models, processes and supporting systems to more effectively compete in a digital economy while also optimizing how organizations work. It is already helping leading companies increase profitability, compete for new markets, scale, improve customer and employee relationships, among a whole list of other benefits.

Digital is a way of life and it really isn’t going to regress. Digital is not limited to age and every day, it unites people across generations, interests, and aspirations. Most importantly, digital changes behavior, preferences, expectations, and it is inevitable. Either businesses see the opportunity to transform as a proactive “a ha” moment that leads to “what if” and “what’s next” or as a reactive situation where “uh oh” prompts a response of “why didn’t we” or “we could have done something had we known.” The latter is what is referred to as the new “Kodak moment.” (Dr. Kamal Munir).

By changing the mindset from risking the kodak moment and changing it into becoming what we could call the ‘Insta-moment’ we will be able to change the path by adapting digitally. In this example, the Instagram technology makes it possible to reach people all over the world. Or in another way of saying it, the crossing point of the exponential demission graph and the exponential growth graph illustrated in this picture was a clear indicator of how companies in a startup of an invention should make sure to develop solutions by sharing the offerings at low cost – maybe even for free!

Sharing for free – from pain to gain

Adding time, hard work and digital openness and inviting reference groups to join. Then, as the solutions mature gradually, and if a success, they will grow exponentially by being recommended, and spread to a much larger audience – by being aware of the value and impact of technology, digital knowhow and people sharing on social media and in the appropriate groups of industries. Thus, pain (the free offerings) become gain and the opposite – as in the old paradigm – the exponential demission where you have a short period of gain by selling at a high price to a few people keeping it a secret and then being run over by those who in fact understand how to get maximum out of the new ways of cooperating, spreading the word and networking. Finding your ‘zeros’ using existing technology and being creative.

When talking about succeeding with a business, entrepreneur Jonas Kjellberg started with a focus on the numerous numbers of times that he failed before succeeding! – until he found that success is done by adding how to find the zeros in the way they approached the market.

Jonas Kjellberg also stressed the importance of being willing to share for free to gain publicity and success with a new invention. In a very honest and amusing speech, he told us how the very successful solution Skype was launched as a free tool in the beginning and how they managed to find free ways of marketing and launching it, which he called finding the zeros. 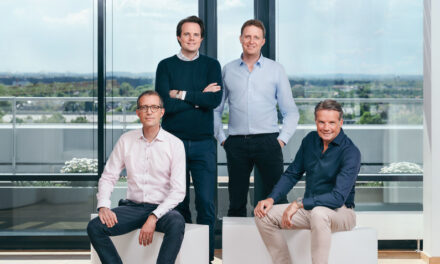 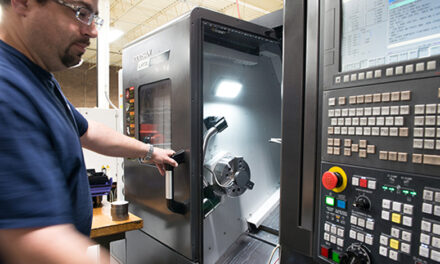 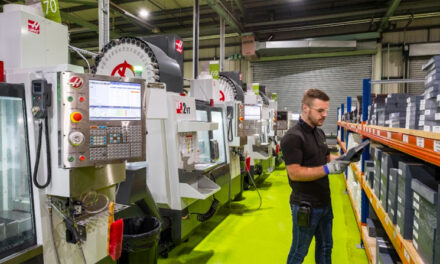 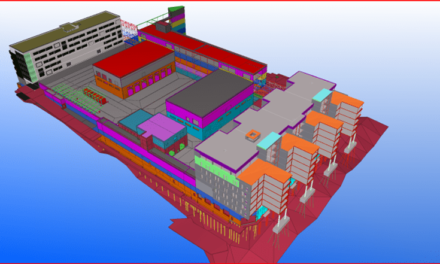