When Aaron Weiss hung by a rope off the side of the Alcatraz Cellhouse with a mason’s hammer in his hand, he wasn’t making a daring escape attempt—the federal prison had ceased operations approximately fifty years ago. Mr. Weiss, an architect with Wiss, Janney, Elstner Associates Inc. (WJE) in Emeryville, California and member of their Difficult Access Team, was trying to identify areas of the building’s concrete walls that were most in need of repairs to prevent the building from deteriorating. The waters surrounding Alcatraz Island are famously cruel. It was said no man could survive in the frigid temperatures, even if he managed to escape the fortress-like walls of the Alcatraz Federal Prison. Now, the stewards of Alcatraz, the National Park Service, are finding that the cruel sea works both ways. More than a century of battering winds, lashing rain, and salt-laden fog has taken its toll on the island’s infrastructure, particularly through the corrosion of steel reinforcing bars and the subsequent cracking and spalling of the concrete walls this causes.

WJE, an architecture and engineering firm specializing in challenging repair and restoration projects, has been involved with the Alcatraz Cellhouse since the late-1990’s. Early phases of work on the building focused on structural strengthening and repairs in the basement, and around the cellblocks, which are “basically concrete boxes stacked inside a big shell” according to Mr. Weiss. Mr. Weiss became involved in the project towards the end of the basement repair project, and contributed significantly to the next phase of work rehabilitating the exterior facade of the historic Cellhouse.

The exterior concrete walls “were heavily deteriorated in some areas, especially on the south and west elevations which face intense solar radiation and harsh wind and fog,” says Mr. Weiss. A team of about ten people utilized industrial rope access techniques—a form of rope work similar to rappelling—to survey the building, hammering on the concrete to locate loose or delaminated areas and recording the data for use in designing repairs.

By the time funding had been secured for construction of the first phase of the exterior facade repair project, several years had elapsed and it was not known exactly how much further the exterior walls had deteriorated since the prior survey. A second, more selective, rope access investigation was performed, focusing on the most deteriorated and vulnerable elements of the facade. The purpose of this follow-up investigation was to estimate the progression of deterioration since the prior survey, and to install corrosion monitoring equipment so the engineers could monitor how the corrosion was progressing over time. This involved drilling holes into the walls and embedding electrodes that measure the electrical potential between the rebar and the adjacent concrete. Measuring the electrical potential within the walls gave engineers an indication of whether the electrochemical conditions within the wall were of an extent to cause corrosion, and how these conditions fluctuated over time. WJE made annual crack maps and took detailed photographs, comparing the data and photos each year to correlate the progression of visual distress with the embedded electrode data.

This sort of process was one familiar to Mr. Weiss, who embraces the most cutting-edge technology for his work on historic buildings. He frequently turns to Bluebeam Revu, a first-in-class PDF markup and collaboration software. Mr. Weiss has developed a unique tool in Revu using the sequencing feature, which indexes photographs he takes in the field on PDF plans or elevations. He has programmed Revu to identify the photos he takes in the sequence they are taken, placing them in the PDF in the specific locations where they were captured. The original photo files can then be stored on a hard drive or network server, and hyperlinked via Revu eXtreme’s batch link feature. The final product is a PDF with location-specific photo markups that are hyperlinked to open the actual photograph file, allowing the user to browse forward and backwards through the folder of photos taken in the same vicinity. This solution provides location-based navigation of the photographs without cluttering the PDF with embedded photos, excessive markup and significantly increasing the file size. The larger the project, the more value this process offers, easily navigating hundreds or even thousands of photos based on where they were captured at a building or site. Mr. Weiss’s Photo Sequence tool and hyperlinking process was inspired by a unique feature of WJE’s proprietary PLANNOTATE software, which is designed specifically for collecting field data (and photographs) on PDFs in a similar navigable manner.

WJE’s architects and engineers rely heavily on field data collection to evaluate and solve complex engineering and construction problems, and Revu has helped them streamline their processes, collect and manage data, collaborate with others, and share and distribute information so that they can concentrate on solving the industry’s most challenging problems. The next phase of rehabilitation work at the Alcatraz Cellhouse is repair and strengthening of the Hospital wing. So if you happen to be in San Francisco gazing at the infamous prison in the middle of the bay and see a group of people hanging off the side of the building, don’t assume they’re the ghosts of prisoners past. It’s likely they are forensic architects and engineers, doing their job, shoring up the prison so it lasts another hundred years.

Alcatraz Island is located in the middle of San Francisco Bay, exposing it to harsh weather including wind-driven rain, salt-laden fog and intense solar radiation that can cause rapid deterioration of the concrete exterior.

Some of the most advanced deterioration was located on the west side of the building, which faces approaching winter storms and intense low-angle solar exposure.

Engineer installs electrical sensor to monitor the electrochemical conditions within the concrete and determine if the conditions are likely to cause corrosion of the reinforcing steel. 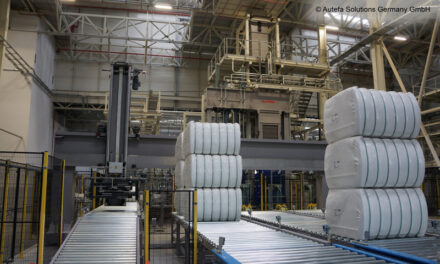 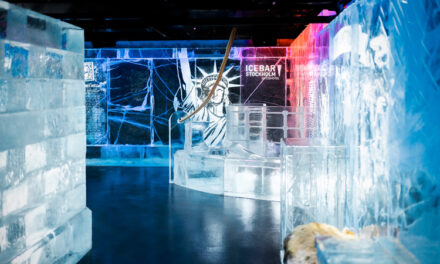 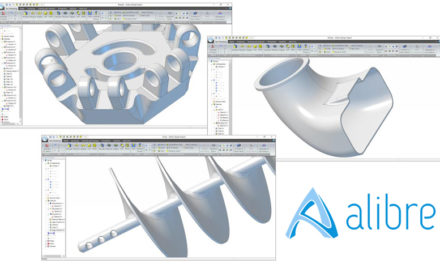 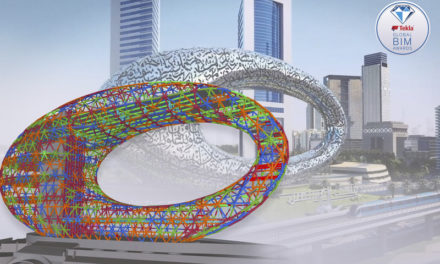