Jowa Bakery is a part of the Migros group of companies and produces 166,000 tons of baked goods every year across the whole of Switzerland. To enable it to continue to meet the high demand, it has extended its production capacity at the Gränichen location. Most of the new ovens are operated using green energy to help the company meet its target of working with 100 percent renewable energy sources by 2040. The controller used for the woodfired heating plant in Gränichen is supplied by Siemens.

For many, fresh bread and delicious pastries have long since ceased to be a once-a-week treat reserved for Saturday breakfast. The Swiss population is well catered for all week round with some 3,000 different varieties produced by bakers all over Switzerland, including the Jowa Bakery, a subsidiary of Migros. The bread is partially baked in the company’s Gränichen location and then finish baked in its different local branches. In response to growing demand, Jowa has now extended its production capacity with an additional building, which necessitated also extending the power supply. Jowa was insistent that the new supply should be based on renewable energy sources as far as possible. The wood-fired heating plant constructed supplies around 60 percent of the energy required, and is automated using Siemens control technology.

One of the biggest challenges encountered in implementing the project were the load peaks in the power supply.

– When an oven is started up, it draws an enormous amount of energy, explains Oliver Graf, Project Manager for infrastructure and construction at Jowa. This gives rise to load peaks, which we balance out with gas-fired thermal oil heaters. Just such a heater was also installed as part of the new construction project, and accommodated in a building whose façade bears the number 3000.

– This stands for the number of tons of carbon dioxide (CO2) we will be saving with our new heating plant every single year, says Graf. The company Emco AG was commissioned to implement the control system for the wood-fired heating plant, and initially modernized the heating system used in the existing production plant using failsafe Simatic S7- 1500 controllers. The same solution has been used for the new thermal oil heater and also distributing the thermal energy for use. Programming takes place in the TIA (Totally Integrated Automation) Portal using Safety Advanced V14. This also ensures that the thermal oil heater, a pressure vessel subject to the Pressure Equipment.

Directive 2014/68/EU, can be safely operated. Safety-related disconnection was implemented by the Sirius motor starter complete with a new safety function. In addition, the heating systems can be operated using two Simatic TP1500 Comfort Panels.

Another critical aspect of the project was the requirement that commissioning of the new plant should take place during running production. This was made possible by performing a function simulation using PLCSIM Advanced from Siemens. The system enables virtual control units to be created which permit advance simulation and testing of functions performed by the S7-1500 and ET 200SP controllers, meaning that up to 99 percent of all potential errors can be located and fixed prior to actual commissioning. The project team at Jowa is delighted with every aspect of the extensive control concept including the TIA Portal.

–We were used to our conventional environment. Our specialists were able to preventively adjust the heat generation using the controllers when a maintenance weekend was approaching and production had to be interrupted for two days, says Graf.

– With the new control system, the thermal oil heater and wood-fired heating interact perfectly together. Emco and Siemens have convinced us that using new technology, even an electronic controller can guarantee functional reliability. 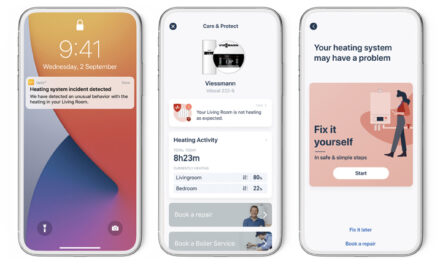 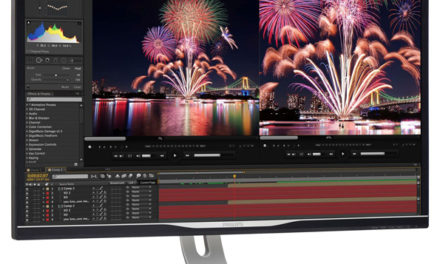 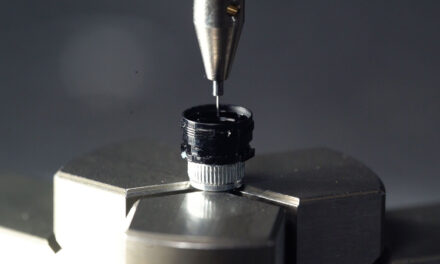 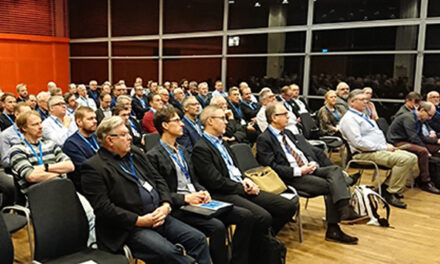