Femap software version 12 is the latest release of the standalone finite element modeling pre- and postproces­sor for engineering simulation and analysis. Femap is CAD-independent and can import geometry from all major CAD platforms and supports most CAD formats. Femap also works in combina­tion with a wide variety of finite element analysis solvers, including the industry-leading NX Nastran software.

The first thing you will notice when you start Femap version 12 is the refreshed appearance of the user interface. The modernized Femap look is evident with new color schemes that provide better viewing on large displays and high-reso­lution monitors. The panes and dialog boxes have also been updated and stan­dardized to reflect the control and behavior model of the of latest Windows version, enhancing the user experience and providing a cleaner look to the software.

Femap version 12 allows you to interac­tively move and reposition graphics screen entities including titles, axes and the contour legend simply by using the mouse. You can select and modify the desired orientation for viewing the model directly from the new view axes cube, by selecting the faces, edges or corners. On the contour legend you can set maxima and minima quantities directly, vary the number of levels dis­played and optionally set the levels to be smooth or discrete.

A new geometry stitching algorithm introduced in version 12 improves the performance and method by which composite surfaces are connected together. This algorithm, which uses multi-body processing controlled by a tolerance, makes it much easier to com­bine surfaces and composite surfaces, with overlapping edges and gaps, in a single command to create fully con­nected geometry that is ready to mesh. Handling of combined curve and sur­face geometry also extends to Boolean operations, where interfacing geometry is recombined and updated automati­cally according to the operation undertaken. Combined and boundary curves and surfaces are preserved dur­ing solid operations and new combined geometry is created as required to maintain geometry topology.

Femap version 12 introduces a new sur­face alignment command that can remedy geometry misalignment that may arise, for example when combining periodic surfaces with data imported from various CAD systems. Aligning geometry prior to meshing minimizes the creation of disruptive short edges and facilitates the generation of a good finite element mesh. The surface align­ment command also includes an automatic alignment method which can be applied to all or a number of selected surfaces.

The feature removal capability has been improved to maximize performance, and is now more than 30 times faster. 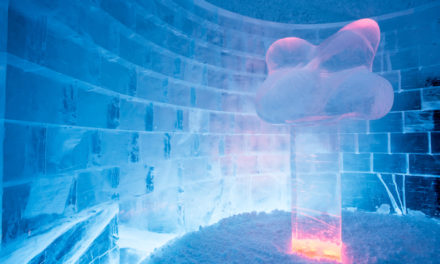 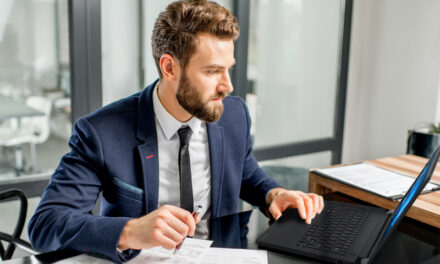 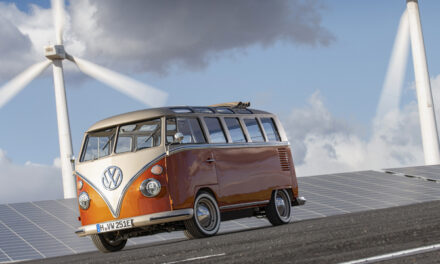 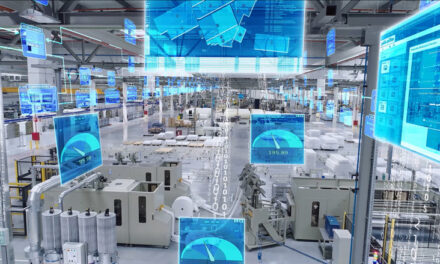