Bielefeld, Germany. Otto Boge GmbH & Co. KG (Boge) develops compressed air systems for which it offers an extensive portfolio of components, machines and complete plants. To increase the efficiency of its production, Boge has digitalized all its processes end to end with software solutions from Siemens PLM Software. This has enabled Boge to reduce its requirement for costly prototypes, simplified its quality control and release procedures and opened up whole new business models. Using new cooperation models, digitalization has allowed Boge to now supply its customers with compressed air in the role of service provider. It’s used in the foam canons deployed by the fire department, ventilation systems for patients in hospitals or in offshore refineries: Compressed air. The family firm Boge founded back in 1907 develops and constructs the compressed air systems needed to supply this important resource in its own factories.
The plants come in a variety of forms such as complete compressed air units built into maritime containers, can encompass as many as 45,000 parts, and are exported to 120 countries. Boge has been using CAD (ComputerAided Design) systems for its design work since the 1980s, and since the early 2000s the company’s design engineers have added Solid Edge from Siemens PLM Software to their design armory.

The modules at a glance
Today, Solid Edge is not only used to design Boge’s own piping system (AIRficient) as a method of measuring the air tightness and efficiency of important components. Boge also calls on the modular Solid Edge “construction kit” comprising around 65,000 CAD components in use for the past ten years or more when planning largescale assemblies. Standard components can be added from libraries, and data from suppliers can be imported using the STEP (Standard for the Exchange of Product model data) format. As plant construction entails using a particularly high proportion of parts from subcontractors, Boge makes increasing use of synchronous technology from Solid Edge, which enables thirdparty geometries to be processed with extreme ease, and then inserted into an assembly.All team members involved in the project who are not necessarily based in the same office are able to access the big picture of an assembly at any time as they work on the different components.This reduces the likelihood of errors during the initial assembly.

Direct link to the ERP system
Using the integrated FEM (Finite Element Method) module Solid Edge Simulation,it is possible to immediately check the correct dimensioning of components. This not only increases accuracy but also reduces the need for costly and timeconsuming prototype production. Viewing models along the process chain simplify many of the production steps such as quality inspection and final release. Through the direct integration of solid edge into the ERP (Enterprise Resource Planning) system via the Engineering Control Center, all relevant data, documents and processes can be managed and controlled over the entire product life cycle. To ensure that the software functions reliably, Siemens partner Solid System Team (SST) implemented the Smap3D PLM interface, which allowed all processes taking place between development, purchasing, sales and production to be largely digitalized.

Focus on service
The advance of digitalization has prompted Boge to explore new avenues in terms of its business models. The company is now offering its customers compressed air supplies in the role of service provider. The cooperation between SST and Boge is also based on a similar footing. “Instead of being a reseller, we see ourselves today as a provider of complete solutions and services along the valueadded chain,” said Torsten Hartinger, responsible Project Manager at SST.“Because of our master services agreement with SST, we no longer have to have many competencies available in their entire depth. Instead we can concentrate on strategic alignment in the direction of digitalization and innovation,” added IT Manager at Boge Torsten Spork. The latest innovation takes the form of the new S4 models. Already the fourth generation of the Boge S series, these models are maintenancefriendly and also highly economical in terms of their energy consumption. 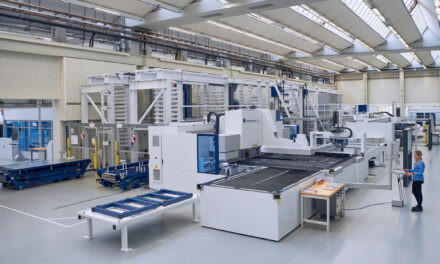 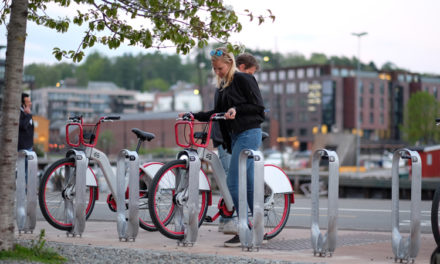 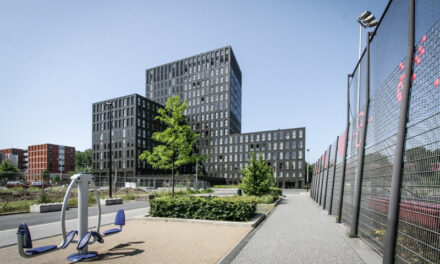 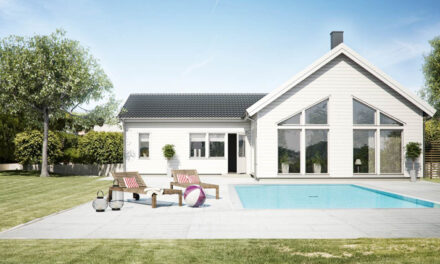