With today’s groundbreaking, GE (NYSE: GE) and Concept Laser lay the foundation for a new facility in Lichtenfels, Germany. In the future, the 3D Campus will unite research and development along with production, service, and logistics. The new offices should be ready for move-in early 2019, and around 40,000 square meters will provide room for about 500 employees. The future machine production capacity will be four times higher than today. This will make Concept Laser’s Lichtenfels facility a global GE center for the production of 3D metal printing machines. About 105 million euros will be invested into the location.

The 3D Campus will accommodate the strong growth of Concept Laser in recent years and make room for further expansions. Ilse Aigner, Bavarian Minister of Economic Affairs and Media, Energy, and Technology came to Lichtenfels for the celebrations: “The investment made by GE and Concept Laser is a clear statement of confidence in the location. It secures jobs and provides a vital boost to growth in the region. The 3D Campus will create a center for 3D metal printing that offers real added value for the whole of Bavaria. 3D printing is becoming more prevalent in almost all sectors because it allows lighter, more variable and more stable components to be produced using fewer resources.”
“I am pleased to take the next step in our growth strategy with today’s groundbreaking. We are not only laying the foundation for a new facility, but also creating skilled jobs in the region. Lichtenfels will become a global beacon for industrial 3D printing as the new GE center,” says Frank Herzog, founder and Chairman & Chief Executive Officer of Concept Laser GmbH.
Additive manufacturing (also called 3D printing) involves taking digital designs from computer aided design (CAD) software, and building them on an additive machine, layer by layer from metal powder. Additive components are typically lighter, more durable and more efficient than traditional casting and forged parts because they can be made as one piece, requiring less welds, joints and assembly. Because additive parts are essentially “grown” from the ground up, they generate far less waste material. Freed of traditional manufacturing restrictions, additive manufacturing dramatically expands the design possibilities for engineers. Additive manufacturing is a transformative technology – part of the new world of advanced manufacturing. Combined with an entirely new approach to industrial design, additive can help transform businesses by improving their products, manufacturing operations and opening up entirely new business models. 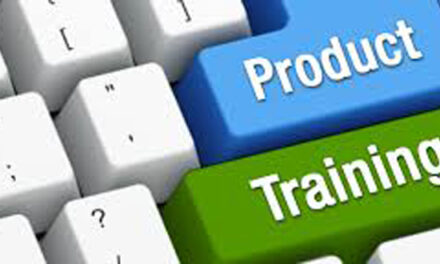 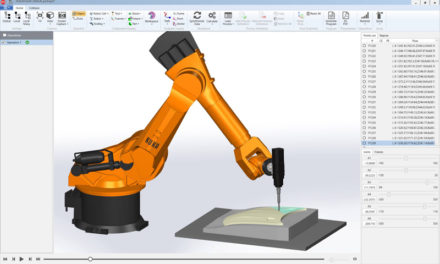 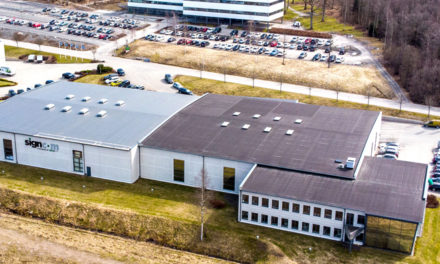 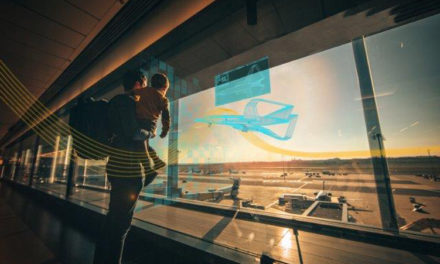