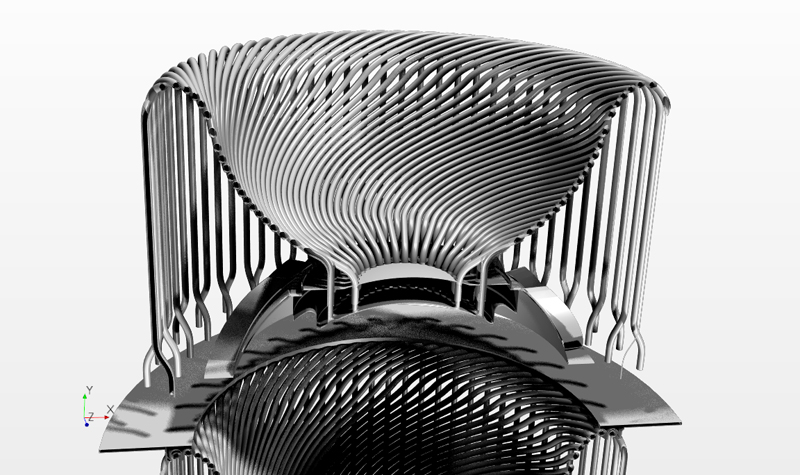 Stony Brook/New York, USA. ThermoLift has developed the ThermoLift system at its headquarters in the Advanced Energy Center at the State University of New York, (SUNY). This device, which is driven by natural gas, combines air conditioning system and heat pump in a single unit. ThermoLift chose Siemens PLM Software solutions for the development and automated design optimization processes, as well as for simulating the design process. A very high number of components can be included in the simulation and multi-disciplinary simulations can be achieved in a single user interface by using Simcenter Star-CCM+. The optimum design of the ThermoLift solution allows the energy costs for the heating, cooling and hot water systems in a building to be reduced by 30 to 50 percent compared to conventional systems. 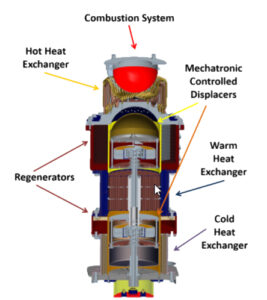 Most people in the USA use ovens or boilers to keep their houses and apartments warm. Only a small number use heat pumps which heat the buildings using environmental heat. These units are often electrically driven and this is the starting point for the founders of ThermoLift, Dr. Peter Hofbauer und Paul Schwartz. Their ThermoLift system for a modern heating, ventilation, and air conditioning (HVAC) system is similar to a standard Vuilleumier heat pump but uses a special temperature cycle (the TC cycle). In order to improve the simulation-led design process, ThermoLift has been working for a few years with the Simcenter simulation software from the Siemens PLM Software portfolio.

A conventional Vuilleumier heat pump moves a gas such as helium between three chambers in a closed system.

Two so-called displacers slide back and forth inside a cylinder. The expansion or compression of the gas occurs due to the cold or hot thermodynamic cycle. The particular feature of the ThermoLift device compared to a Vuilleumier heat pump is that the displacers are controlled separately from the mechatronics in order to provide 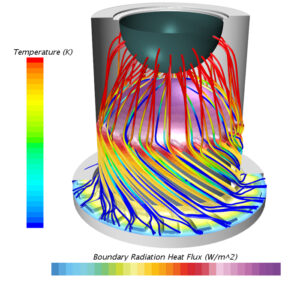 better control of the displacer movement, and therefore the thermodynamic cycle. The whole ThermoLift system consists of several modules such as the heat exchanger, regenerators and displacers which are produced during the design process.

ThermoLift chose Simcenter Star-CCM+ for the simulation and modelling of the complex physics involved. The software is a comprehensive solution which allows multi-disciplinary simulation in a single user interface. In addition to this, Star-CCM+ allows more components to be integrated into the simulation which speeds up the design process and produces even more accurate results.

The ThermoLift system’s optimized design process means that the energy losses can be reduced significantly compared to conventional Vuilleumier heat pumps. This leads to energy cost savings of 30 to 50 percent. 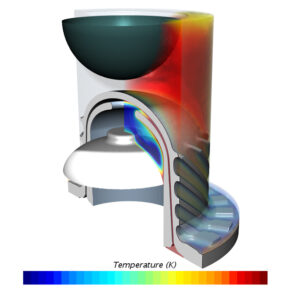 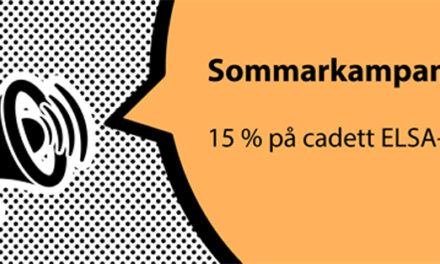 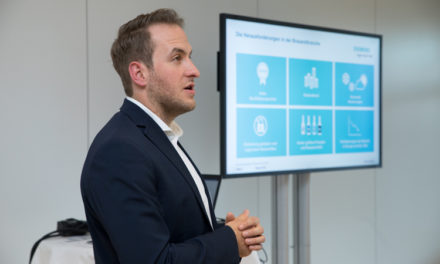 Digitalization in the brewing industry 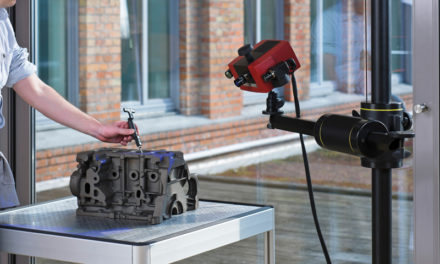 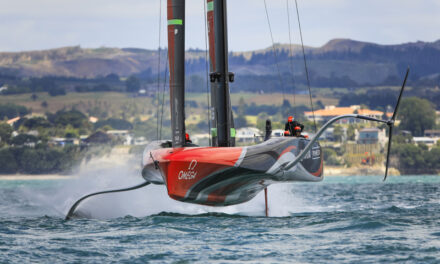