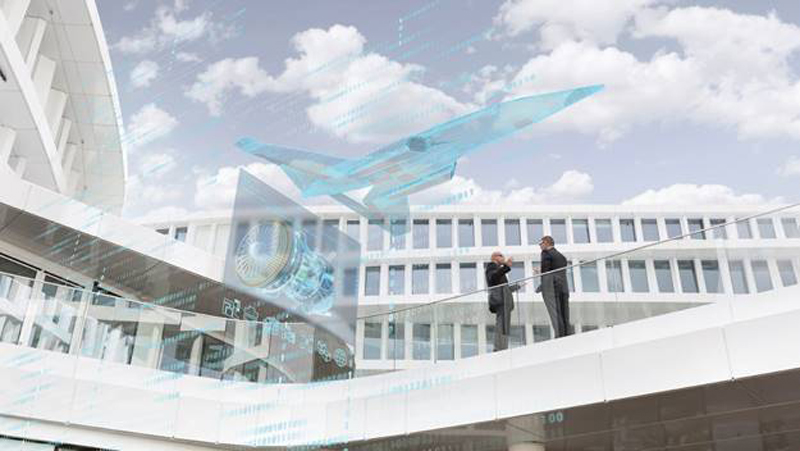 Aircraft development is more complex than ever as companies seek to develop more sustainable products that achieve higher performance even as the need to integrate mechanical systems with more electrical, electronic systems, and software rises. This significantly increases the wiring that needs to be routed through the aircraft structures, making weight reduction more challenging despite the adoption of new, lighter weight materials. The scale and complexity of current aircraft development have led to an increase in reliance on partners and suppliers around the world. However, this adds stress and risk to system integration and certification, requiring a constant flow of communication between the various stakeholders.

Too often, this is based on dead (or static) digital documents and emails; a siloed approach that can seriously impact or even endanger, the success of entire programs. Integration and assembly problems at the vehicle level are identified late, often during manufacturing and flight test phases. Keeping development cost under control requires an integrated view of the aircraft from the concept phase onward. The sooner that integrated dynamic and model-based behavior can be understood and addressed with digital transformation, the better.

Model-based approach based on digitalization

A modern approach to model-based systems engineering (MBSE), based on a digital twin and digital thread, can significantly improve program execution. With this approach, silos are broken down to contribute behavioral models and closely collaborate to align how models are defined, what they represent and how they interact with neighboring systems or disciplines using well-defined interfaces.

Aerospace engineers can perform earlier trade-off studies for a better view of the optimal structural and system architectures, based on insights of the integrated aircraft, resulting in better choices that can significantly lower program risks.

Multi-physics simulations are necessary to model the aircraft subsystems and their components by themselves and as a part of the integrated aircraft. This requires components and parameters to come in various forms, or levels of abstraction.

Structures remain a crucial part of the system

Airworthiness continues to be the focus of aircraft development, but increasing use of integrated systems, electronics and software are changing the dynamic and adding risk to completion of certification on time and on budget. As aircraft rely more on electronic systems for control, the wires that transmit the data need to be accounted for in the overall system – they have weight, take up space and often bisect mechanical structures. For structural domains, that means understanding where the wire harness needs to travel – will it need to route through frames, spars and other structure to reach lights, control surfaces or even supply power to new electric propulsion systems? How does this pairing of systems and structures affect flight dynamics?

These are crucial questions to understand long before production. The models for all aspects of the design – structures, mechanical and electrical systems – need to mature in parallel for multi-disciplinary optimization, which explains simulation’s growing importance in the development of the interconnected systems of an aircraft. Robust multi-physics simulation and testing capabilities enable engineers to model, gain insight into, understand and optimize the physical behavior of all elements of a future aircraft, including structural development, fluid and heat transfer, systems development, thermal management, cabin comfort, electromagnetics, verification, certification testing and more.

Traditional approaches also limit the ability to consider multiple operating conditions. A digital MBSE approach enables the OEM to consider a much wider range of operating conditions than physical testing and enables a Virtual Integrated Aircraft (VIA) strategy. A VIA is a set of component models, data and parameters that come in various representations and evolves over the development cycle. A good platform for VIA lets engineers pick and combine subsystems in a form or at a scale that best fits the application. 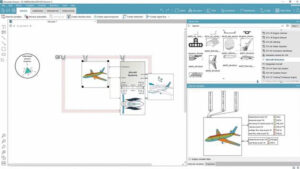 In MBSE terms, that means specifying the product definitions such that flight requirements are optimized during development instead of tweaking limited variables at the end of production. These flight characteristics then run with a VIA simulation, eliminating the risk of design changes being discovered during flight test and resulting in the need for thousands of extra hours of flight test. As aerospace companies move toward newer transportation models with urban air vehicles and electric aircraft the need for virtual testing will continue to grow.

As the complexity of the development process increases, requiring more teams to work in tandem, so does the importance of the downstream implications of any given design change. For example, light-weighting processes require understanding how many composite plies are sufficient for a wing sub-assembly based on the anticipated loads, while balancing the margin of safety calculation for structural integrity versus the total weight of the aircraft. This continuous verification process may find that a wire harness needs to bisect a support structure – not only does the harness bundle need to fit through the structural member, but also the larger harness connector to support the entire length of the run.

Implementing an MBSE approach enables developers to confidently explore and simulate alternative designs efficiently. Continuous verification comes from the digital nature of the solution – traceability of the design. Since the entire design process is defined with a comprehensive digital twin, every design change and update is tracked against the product definitions for the project.

Simulation also helps reduce certification cost – both structural and systems certification, as well as control strategy and software verification scenarios, such as model-in-the-loop, software-in-the-loop, hardware-in-the-loop and pilot-in-the-loop testing. Having these models in the same configuration as the to-be-certified design is of critical importance here. To that end, a verification process must support methods to accelerate the comparison of data sets in a managed environment where traceability is assured by keeping a verification management digital thread.

As innovation continues to accelerate in new aircraft designs, the challenges of certification will continue to increase. Designers will need to continue to balance the complexity of the aircraft systems, that drive increased use of electronics and wiring with the requirements for structural design. A model-based approach encompasses both the electrical and mechanical elements to create a comprehensive digital twin of the entire aircraft. As flight requirements continue to evolve, multi-physics simulation will deliver powerful insights for optimizing the design before these planes take to the skies.

By Dale Tutt, the Vice President of Aerospace and Defense Industry, for Siemens Digital Industries Software. He is responsible for defining the industry strategy for Siemens, leading definition of industry solutions for Aerospace and Defense customers. Prior to joining Siemens, Dale worked at The Spaceship Company, a sister company to Virgin Galactic, as the VP of Engineering and VP of Program Management, leading the development of spaceships for space tourism. He led the team on a successful flight to space in December 2018. Previously, Dale worked at Textron Aviation/Cessna Aircraft in program and engineering leadership roles. As the Chief Engineer and Program Director of the Scorpion Jet program, he led a dynamic cross-functional team to design, build and fly the Scorpion Jet prototype from concept to first flight in 23 months. Dale also worked as an engineer at Bombardier Learjet and General 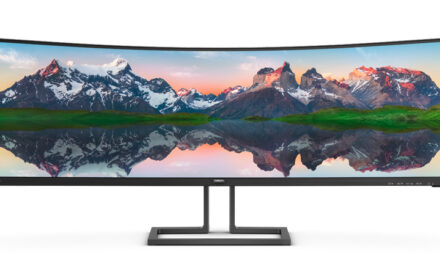 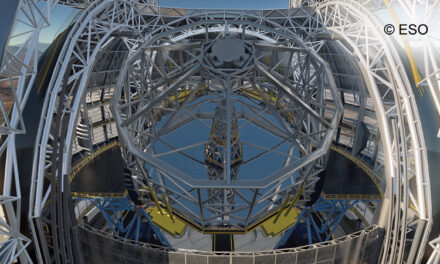 Taking a look into outer space 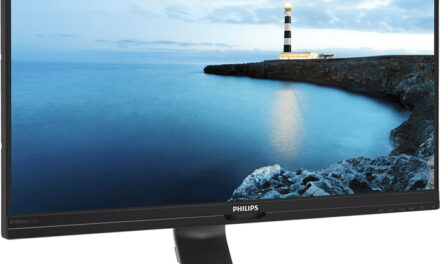 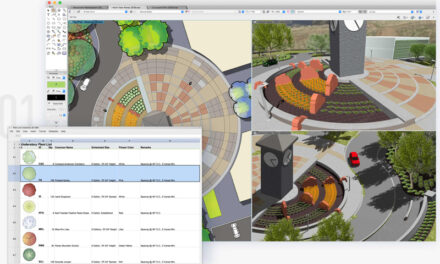