Concord/North Carolina, USA. Hendrick Motorsports (Hendrick) is among the most successful teams on the Nascar racing scene. Nascar (National Association for Stock Car Auto Racing) is one of the USA’s biggest motor racing associations. The team, which has gained an impressive string of twelve motor racing championship titles to its name over recent years, faces two major challenges when it comes to the design of new racing cars. Firstly, ensuring conformity of the cars it designs with NASCAR rules, and secondly cutting the time required for the testing and enhancement of new cars to a minimum. Hendrick opted to make use of the digital twin and solutions from the Siemens PLM Software portfolio to address these two key issues. This has enabled the racing team to significantly reduce the engineering time needed for new cars, to simplify the testing of design variants and also to cooperate easily across international borders using the Teamcenter collaboration platform.

The sport of motor racing is all about speed. Not just on the racetrack but when it comes to racing car develop ment and enhancement too. The optimization of cars is on-going, not only from one season to the next but even between races. Hendrick uses software solutions such as NX, Simcenter and Teamcenter from Siemens PLM Software for its entire development process. – The ability to turn designs into real hard parts is critical for us, explains Jim Wall, Director of Engine Programs at Hendrick, and the Siemens PLM Software suite helps support every facet of that.

The racing team has been using software functions such as CAD to engineer its new models since as long ago as 1990. As the volume of data continued to grow, the team at Hendrick realized the value of linking this valuable data and putting it to use in the development process. This prompted the company to enter into a collaboration with Siemens to map out a digital twin strategy. Right from the beginning, the collaboration platform Teamcenter was chosen as the backbone of the digitalization strategy. Using Teamcenter, Hendrick was able to ensure that the right people had access to the data at the right time – in a secure environment. The platform allows data to be taken from completely different areas and converged in the CAD model, forming the basis for the digital twin. Finding and making available a specific data set which used to take weeks in some cases now takes a matter of just minutes.

Alongside Teamcenter, Simcenter 3D software is also critical to the work of the engineers and the design process. One example is the occurrence of unexplained damage at the pushrod tip. Using the Finite Element Method (FEM), one of the core functions of Simcenter 3D, the design team members were able to precisely determine where the problem lay, enabling them to adapt the design accordingly. As well as using tried and tested solutions, Hendrick also works with Siemens PLM Software on the development of new approaches.

Through its involvement in Siemens PLM Software’s Early Adopter Program (EAP), the racing team is given access to as yet unreleased software functions and versions. The team is able to use and test these in practice in return for feedback, which in turn helps Siemens PLM Software optimize further development of its software.

Wall sums up the importance of Hendrick’s collaboration with Siemens and what makes this a vital partnership in a single sentence: – The key benefit that the Siemens products give us at Hendrick Motorsports is the speed of response to make a competitive change to fix problems and create more performance at the race track in a tight window of time. Or put another way: The rapid implementation of rule changes and new ideas places Hendrick Motorsports in pole position when it comes to winning races. 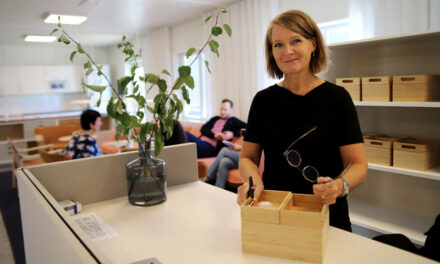 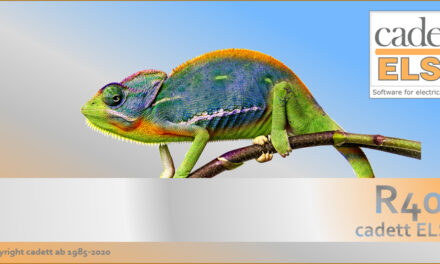 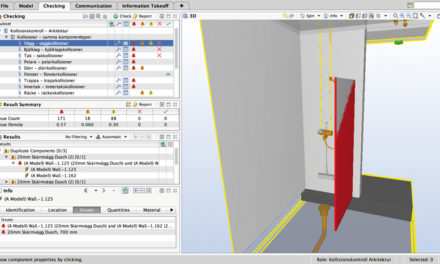