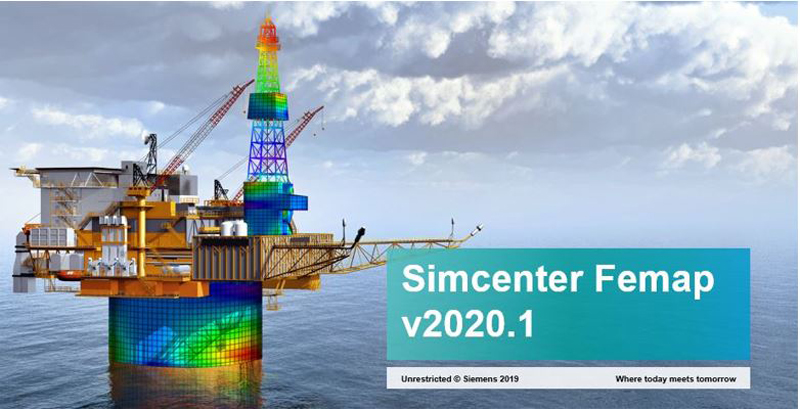 Simcenter Femap software is a standalone finite element modeling pre- and postprocessor for engineering simulation and analysis. The software is CAD-independent and can import geometry from all major CAD platforms and supports most CAD data formats.

The latest release provides a variety of improvements that will improve your productivity across the simulation workflow. 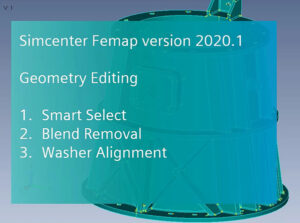 For meshing, existing workflows have been enhanced to allow greater flexibility and more options when creating line elements from the edges of other elements or sweeping elements along an existing mesh. 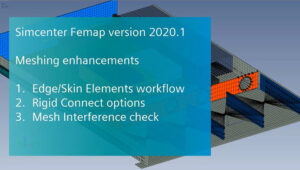 There are also several Nastran, including support for monitor points and direct matrix inputs (DMIGs), as well as Ansys, Abaqus and LS-DYNA. 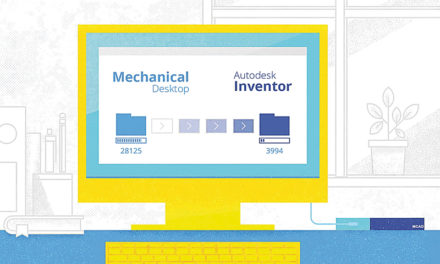 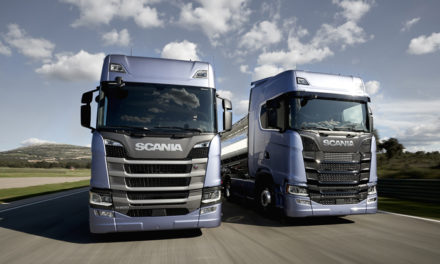 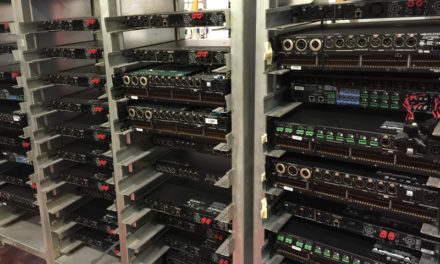 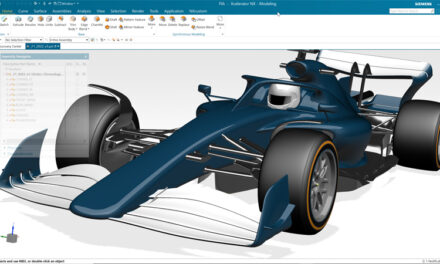