Safety on the pistes:

Parpaner Rothorn/Lenzerheide. Inauen Schätti AG, a construction company whose areas of specialism include ropeways, is working to improve piste safety for skiers. As part of a pilot test project on the Parpaner Rothorn mountain, the company installed an avalanche mast for the selective remote-controlled detonation of charges above the snow pack.

Triggering controlled avalanches protects winter sports enthusiasts and walkers from potentially hazardous snow build-up. Ensuring failsafe operation of the detonation mechanism is a controller from the Siemens portfolio. The controller is continuously self-monitoring, and operates without problems even under the most inhospitable mountain weather conditions at temperatures as low as -40 degrees Celsius.

Five kilograms of explosive are required for each charge. A standard hand grenade contains just 200 to 300 grams. As this enormous quantity of explosive triggers a detonation creating a pressure wave of up to 4,000 meters per second, Inauen Schätti needs absolute assurance that a charge can only be detonated once the relevant command has reached the communication module on the avalanche mast over the cellphone network. As the consequences of any malfunction could be fatal, it was the absolute reliability of the Siemens solution that prompted the company to choose fail-safe components from the Siplus portfolio for the project.

Failsafe even in sub-zero conditions

High up on the mountain side, a magazine loaded with 32 explosive charges rotates using the same principle as a revolver. The charge slips into the detonating mechanism, the flap opens and the descending explosive device detonates around two to three meters above ground level, triggering the avalanche. Operators working at the computer down in the valley are able to monitor the detonation. To ensure a reliable, trouble-free detonation without any chance of misfiring, then entire process is protected by safety mechanisms: to be precise, the failsafe Siplus variant of the Simatic ET 200SP CPU (Central Processing Unit) controller from Siemens used in combination with the Logo! CMR2020 communication module.

– Obviously, this type of mechanism only guarantees absolute safety if the controller is reliable and fully functional at all times, emphasizes Deputy CEO of Masora AG Thomas Tschudin. Masora was responsible for development of the control, communication and power supply systems for the pilot project. The entire technical system is designed to operate at very low temperatures and even works reliably at 100 percent humidity. Moreover, the controller can even be used at altitudes of over 5,000 meters.

The solution also included the use of other fail-safe components from the Siplus portfolio such as I/O modules, relays and bus adapters. To keep power consumption as low as possible, the controller remains switched off until activated by a command from the Logo! communication module to detonate a charge. 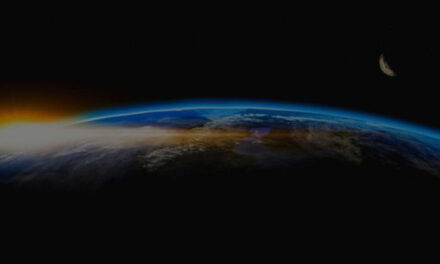 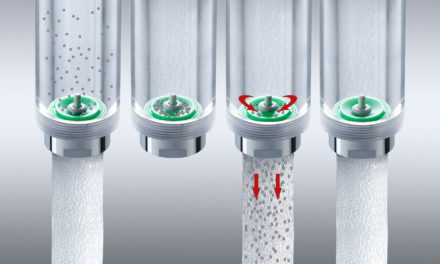 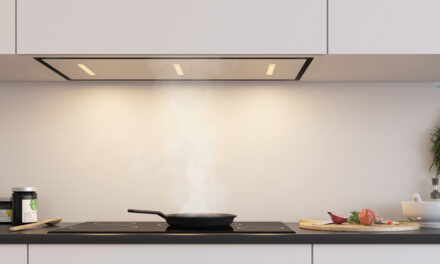