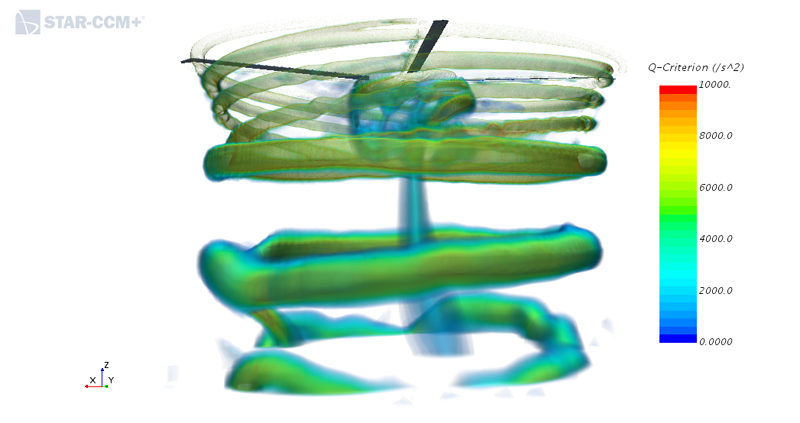 Atlanta/Georgia, U.S.A. Research is being carried out into the flow mechanisms in fixed wing and rotary wing applications as part of the Georgia Tech Aerospace Program at the Georgia Institute of Technology. The Aerodynamics and Flow Mechanics (AFM) working group focuses on fluid flow around and within aircraft, rotorcraft, planetary entry vehicles, motors, and other complex systems. Its main area of interest is the improvement of the quality and performance of rotors by optimizing the blade configurations. To achieve this, AFM relies on Siemens PLM Software simulation technology. This allows the researchers to investigate various planforms and subsequently to improve the load bearing capacity and thrust of the rotors. 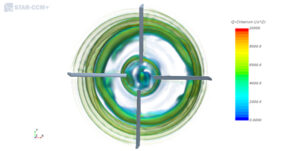 Just the shape of the tips on a rotor can be enough to have a significant impact on its performance and flight characteristics. When developing rotors, flow field visualization and quantification of the various influences from forces are therefore vital elements in understanding the overall flow physics. Researchers at the Computational Fluid Dynamics Laboratory at the Georgia Institute of Technology investigate this phenomenon and rely on STARCCM + software from Siemens PLM Software to visualize the flow field. The results help engineers to optimize hovering and forward flight whilst minimizing rotor noise. 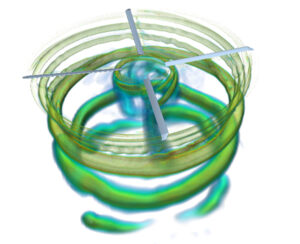 STARCCM + allows the researchers to precisely visualize the force distribution on a rotor blade and to break down the forces into shear, wingspan and normal forces. Vortex structures can also be illustrated through the software including the isosurface function. The resultant data is transferred to other visualization tools if required.

As far as the rotor tips were concerned, the researchers used Simcenter STARCCM + simulations to investigate the effect of the tip shape on the hovering performance of a Sikorsky S76 baseline rotor. The result shows that rotors with an anhedral tip produce the best performance. Other studies on anhedral tip shapes are in progress. Anhedral = negative Vposition in the aircraft. This reduces the inherent stability of the aircraft, but increases maneuverability and the achievable roll rate. 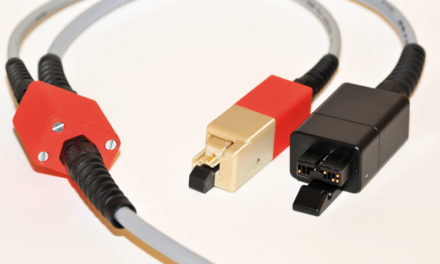 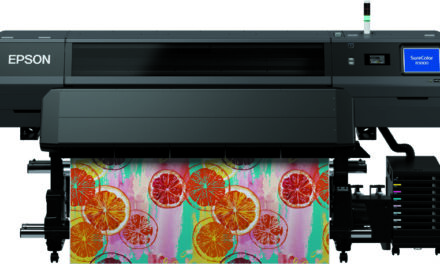 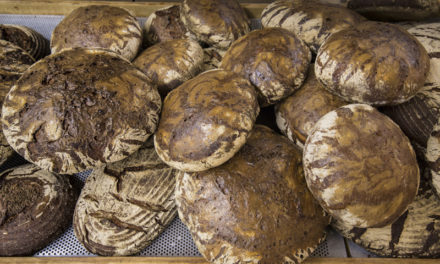 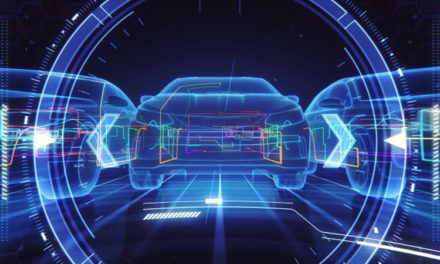