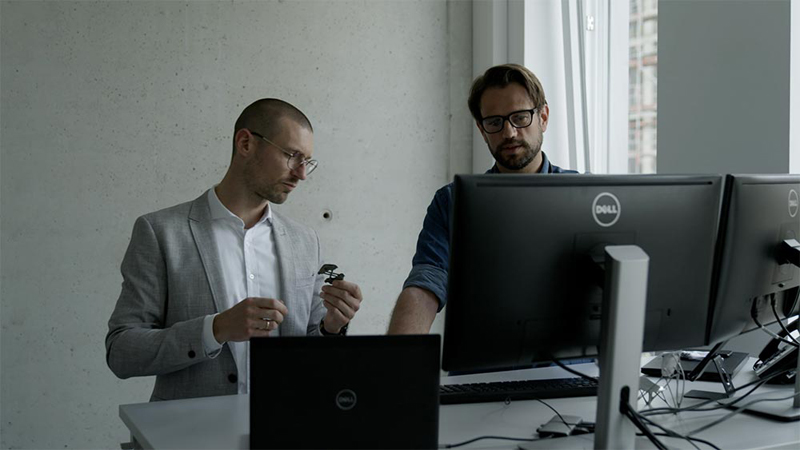 For racing enthusiasts, cycling means climbing steep hills, sprinting long distances, and fighting incessant winds. The weight of the bike makes all the difference. Pinarello’s new racing bike, Dogma F, is the lightweight model that cyclists have been dreaming of.

To create this one-of-a-kind bike, they needed the help of innovative partners and the latest technologies. Materialise’s complete metal 3D printing services and tailor-made workflows were a major enabling factor: almost cutting the weight of a crucial seat component in half.

In the cycling industry, every gram of weight matters. That’s why for Pinarello’s latest launch, they aimed for a racing bike that weighed much less than the competition. But meeting this goal meant more than just weight reduction, of course. The team needed to balance this with cost, quality, speed of production, and the number of units manufactured.

– The challenge for Pinarello R&D was really to focus on weight reduction, explains Maurizio Bellin, Chief of Operations at Pinarello. When cyclists are climbing and sprinting many kilometers against the wind, the lighter the bike, the faster you go. This is why we aimed for the minimum possible weight.

Pinarello began the project by collaborating with various suppliers experienced in technologies that promise strong yet lightweight results. They had an original design for their seat clamps that used traditional manufacturing methods, but to achieve the weight results they strived for, they turned to Materialise and 3D printing.

The Materialise team knew that thanks to metal 3D printing’s design freedom, it’s capable of creating a much lighter seat clamp. The challenge for this case lay in manufacturing the parts at scale within just a few weeks. Materialise’s internal design and engineering, software, and manufacturing teams needed to come together to accomplish the production goals.

– In our Metal Competence Center in Bremen, Germany, we have all of the expertise we need under one roof, explains Philip Buchholz, Technical Project Manager at Materialise. In these new facilities, we unite our internal design skills, the extensive knowledge of our research and development department, and our industrialized production processes.

– The design and engineering were done in close collaboration with Pinarello, says Tim Hermanski, Design Engineer at Materialise. With each design iteration, we first completed virtual simulation tests. The seat clamp needed to be lightweight, but its purpose requires enough strength to hold the weight of the cyclist. These internal tests saved a lot of time ensuring printability and reliability of the final part. Once the tests were complete, the team shared the 3D-printed designs with Pinarello to conduct their own set of physical tests, such as fatigue tests on a test bench and the road.

A major benefit of 3D printing in this case was the speed with which they finalize the design. Whereas conventional manufacturing requires new molds and complex CNC programming during each design update, that’s not the case here. The designs are completely digital and can therefore be adjusted rapidly.

In addition to the actual design of the part, the teams needed to address the challenge of producing so many parts in so little time. The project required 2,000 individual parts to be printed in less than one month, every month. This is where Materialise’s internal collaboration proved its worth yet again. The team put their heads together to create a full-service, customized production workflow — including labeling and quality inspection — that managed to achieve the goal.

– We had to introduce industrialization within our production chain, says Philip. We did so by designing a part and a process that needed no support structures or manual post-processing steps. Eliminating these steps saved us a lot of time during manufacturing. We also created a custom printing parameter set that sped up printing time, met the required material properties, and made the project feasible by optimizing costs.

– We achieved all this with the Materialise Process Tuner — a solution we’re bringing to the market later this year that extensively ’tunes’ process development. This software not only accelerates the set-up of parameters but also reduces mistakes thanks to automation and provides insights and clever statistics all stored in a centralized database for future operations. We developed optimized printing parameters in a matter of weeks instead of months. We couldn’t have achieved this without the combined know-how of our software and D&E teams at the Metal Competence Center.

Thanks to the close collaboration with Pinarello and impressive efforts within the internal team, Materialise provided a part that enabled Pinarello to reach its goal. 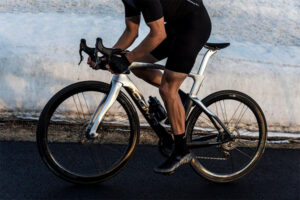 The 3DP experts designed the seat clamp in a way that leverages AM’s design freedom and chose the right material to accomplish significant weight reduction. In the end, the titanium part, printed via selective laser melting, was 42.5% lighter than the original aluminum design, produced via a traditional production process.

The speed with which Materialise production 3D printed parts at this scale was also an impressive feat. By optimizing the design and streamlining production processes, the team went from every order to delivery for 2,000 parts in three weeks, till 20.000 parts. To exemplify this speed, traditional manufacturing requires orders of this size placed between six to twelve months in advance, especially in times such as these when supply chains are impacted by global raw material and production capacity shortages. Being located in Europe was also a significant advantage in this case. Materialise provided quicker lead times and more sustainable delivery as opposed to ordering from a manufacturer across the globe.

– Thanks to Materialise and our attention to detail, we saved 35 grams just on the small seat post clamp, says Maurizio. 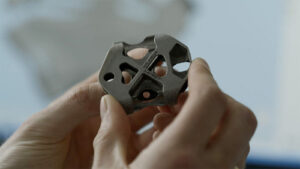 To put that into perspective, that’s 8 more grams saved than the final weight reduction of the seat post itself. The details make the difference. And thanks to 3D printing, we can really prove that.

– But it’s not only about the weight savings. With 3D printing’s accessibility, we can offer this technology to more than just the top cyclists competing in the Tour de France. We can offer it to everyone around the world. 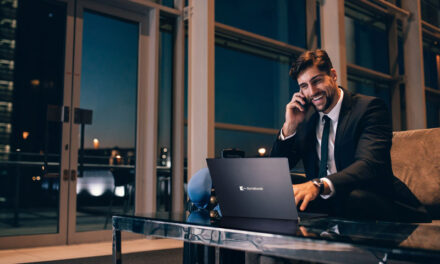 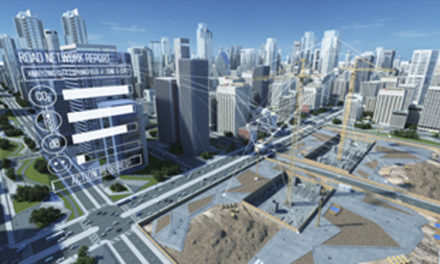 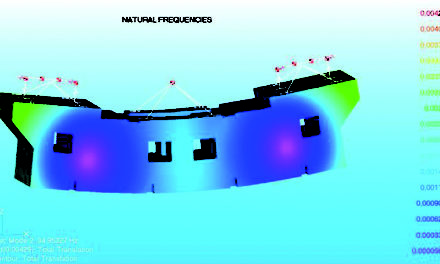