How the comprehensive digital twin is changing the surfing industry 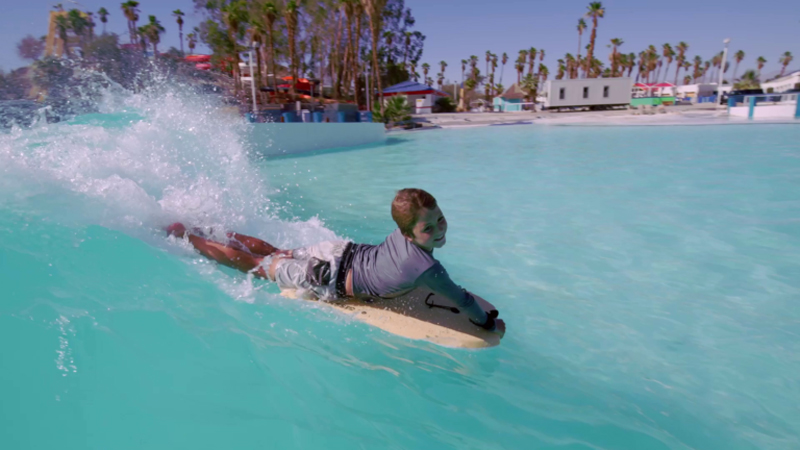 Ask surfers what hinders their ability to progress and enjoy the sport, and you are likely to come up with answers ranging from inconsistent waves to overcrowded beaches, or even the distance to the beach itself. Yet it all boils down to a simple fact: It is difficult to consistently find good surfing conditions that enable them to practice and excel at the sport. 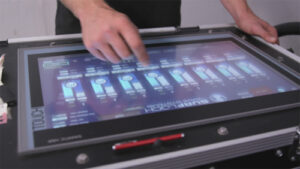 Surfing traditionally requires living in close proximity not only to a large body of water, but also one where the ocean produces surfable waves. For Tom Lochtefeld, founder and CEO of Surf Loch, his vision was to recreate such conditions to make surfing accessible to anyone, anywhere. So, he found the right set of tools and technology that allowed him to recreate precise ocean waves inside a wave pool without compromising on the unique surfing experience and turned that vision into a reality.

Looking for the right technology partner

How do you create an ocean wave in a wave pool? With the right technology and a partner you can trust.

It all starts with the power source, which comes in through the control panels and then distributes the power out to different motors powering the blowers. The blowers are big pneumatic fans which, through a combination of pressure and vacuum, can fill up caissons. These caissons are pneumatic wave chambers that open into the bottom of the pool. The water is sucked up through the caisson and then pushed out into the pool. That movement of water creates energy that propagates out as waves. 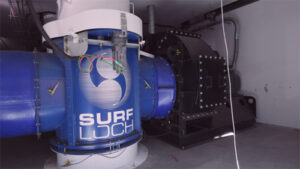 But while most wave pools use this water-pushing method to create waves, that is the easy part. The challenge that Surf Loch faced was shaping the water to produce a variety of wave types, replicating conditions naturally found in the ocean, but on a consistent and predictable basis.

Creating a good surfing wave is a complex process, where you need to ensure that when the wave leaves the caisson and interacts with gravity, its propagation, amplitude and wavelength are all perfect, otherwise that wave becomes uncontrollable. It was therefore critical they get the timing down on everything from the opening of the valves to the precision that allowed the right amount of pressure to be applied to targets at exactly the right time.

These sequenced actions must all occur in a very precise way in order to create a surfable wave, which is why Surf Loch partnered with Siemens to accomplish this with the best available technology. Surf Loch used Simotion motion control technology and WinCC Advanced – both operated through the TIA portal –  to design the graphic interface and precisely control the wave movements.

In addition, the engineers at Surf Loch use Siemens’ CFD simulation and analysis technologies for airflow and strength analysis of the large pneumatic fans in the caissons. By breaking up the motion into different caissons that allows Surf Loch to incrementally control each one in relation to itself, it allows for the creation of multiple patterns and wave shapes

According to Michael Brown, an engineering technician at Surf Loch,

– Waves are tricky because they have to be mathematically perfect to travel well. When you throw a rock in a river, it makes a little concentric ripple and a wave; it’s a wave but not a surfing wave.

Yet creating a realistic ocean wave in a wave pool goes beyond motion control technology. It means combining the digital world and the physical world, and having a comprehensive digital twin of a wave so the Surf Loch engineers can visualize the predicted outcome every time.

Creating a digital twin of an ocean wave 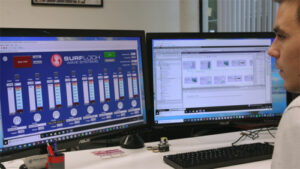 Surfers don’t surf on just one type of wave, there are many variants, and these waves must all be tested prior to implementation. To do that, Surf Loch uses the comprehensive digital twin of each wave before testing it out in their facility.

The virtual models generated in the digital world were identical to the physical waves, and this digital modeling allowed them to gain confidence in designing the waves, since they knew that what they saw in the virtual world was replicated in reality.

– The virtual and the physical models, we found that both wave trends correlated almost perfectly, Lochtefeld says. As digital modelling improved, Surf Loch needed to produce fewer and fewer physical models, and they were able to create different wave variants that made users feel like they were surfing on the ocean.

Along with a comprehensive digital twin, Surf Loch further implemented a series of digitalization strategies to maximize their capabilities to design, produce and monitor their wave systems.

In order to operate multiple sites around the globe and create an open ecosystem for vendors, partners and the Surf Loch team members to revise designs collaboratively in real time, Surf Loch used a cloud-enabled collaboration platform. –Every time we start a new project, we are utilizing Teamcenter, says Bryan Behr from the Surf Loch team. The biggest benefit it gives us is that we have a central location from where all data is managed.

As Surf Loch wave pools increase in popularity and open up in more locations, they plan on monitoring their systems via MindSphere’s IoT technology. This gives access to a combination of data monitoring and analytics tools that control the status of all systems and perform predictive maintenance.

– We measure how the fans, pumps and valves are performing. We can predict when they will start to trend in a bad way, and can address any issues before they fail. Knowing this in advance is very important because we can schedule a maintenance service without having the client or the customer lose any waves, says Michael.

By embracing digital transformation, Surf Loch used the fundamentals of the Siemens Xcelerator and the Digital Enterprise portfolio to design, simulate and optimize their surf wave technology. Now they are at a level where their product can be packaged up and delivered anywhere in the world at a viable cost.

– Creating a perfect wave requires an astounding amount of calculation,”Lochtefeld states. The Siemens Xcelerator portfolio gives us this capability. We leveraged the world’s most comprehensive digital twin within an open ecosystem of technology suppliers and equipment providers, and this ecosystem allows us to create precise and repeatable waves that all surfers will enjoy.

– On the ocean, we don’t know when the next wave’s coming in. Sometimes it’s five minutes, sometimes it could be 20 minutes, so it can get pretty boring for spectators that just want to see action. In that sense, it’s going to be awesome to be able to watch all that action on repeat.

Compare those ten waves per hour in the ocean to a wave pool Surf Loch is building in Las Vegas which generates a new wave every nine seconds. That’s 400 waves an hour on both outside and inside reefs.

The Siemens Xcelerator portfolio is helping the surfing industry expand geographically so anyone interested in the sport, regardless of skill level, can have access to real ocean waves wherever they are. 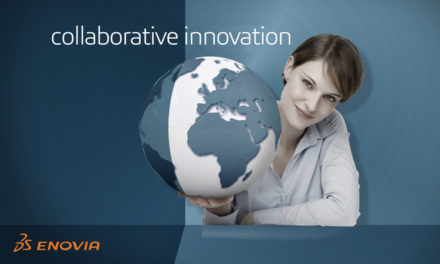 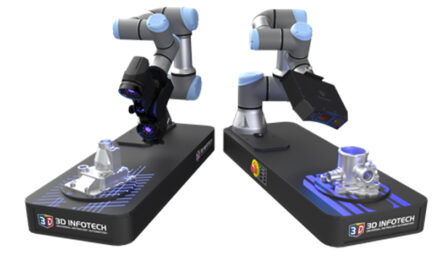 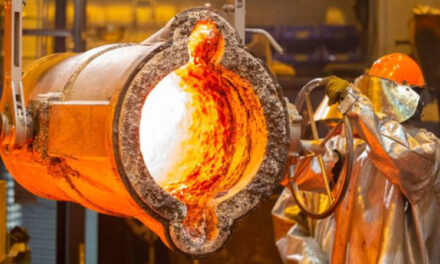 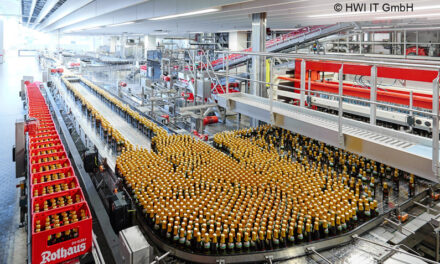