For the optimum handicap

Speyer, Germany. SwissSonic GmbH manufactures and markets golf club cleaning systems which use ultrasound technology for an exceptionally gentle clean. Some 250 SwissSonic cleaning systems are in operation throughout Germany. As the controllers previously used had come to the end of their life and no longer met the system’s requirements, SwissSonic opted not only to update them but also swap suppliers. The decision was taken to use a logic module from Siemens. The new technology enables flexible upgrading, is easy to operate and also permits customized configuration.

Any golfer concerned to achieve an accurate tee shot every time will know just how important a completely clean golf club can be. To achieve this, golfers tend to clean their clubs after every game. Mechanical methods such as brushing can cause permanent damage to the surface of the club over time. A good 15 years ago, SwissSonic had the bright idea of developing a system which would clean golf clubs using ultrasound. One problem inherent in this system is that the micro-vibrations created pose a major challenge to the system’s electronics. After 15 years of use, the specially developed original controllers had reached the end of their life due to wear and tear. SwissSonic took this opportunity to introduce a totally new solution: The Logo! 8 24CE logic module from Siemens.

The target specifications for the new controllers were clear and unambiguous. Alongside the ability to withstand micro-vibrations, they had to provide a high level of flexibility, be cost efficient and also simple to operate. Of the many solutions they considered, the experts at SwissSonic were immediately impressed by Logo! 8. One by one, the around 250 systems in operation across Germany are being upgraded with the new Siemens logic mod ule. The logic module provides all control functions for the systems, including regulation of the water bath temperature and control of the ultrasound.

­– In addition to the many options offered by the logic module itself, there are ten different expansion modules, allowing us to enjoy a great deal of flexibility. It’s also very easy to use and program, sums up Reinhard Weyermann, head of Planning & Development at SwissSonic.

– The Logo! configuration could be precisely adjusted to our devices. And all previously installed connections could continue to be used after Logo! Was installed, so we didn’t have to replace a single cable. 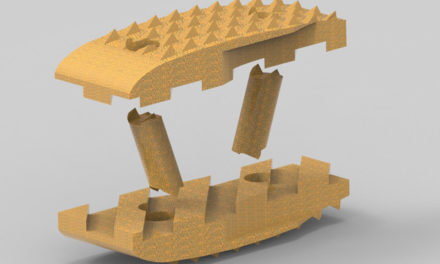 Between morality and efficiency 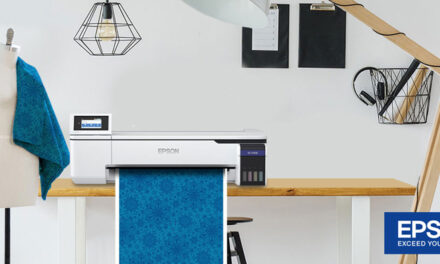 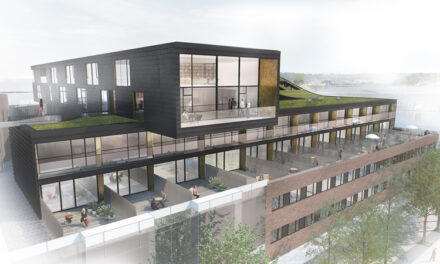