Bentley Systems, Incorporated, a leading global provider of comprehensive software solutions for advancing infrastructure, presented Synchro, a 4D construction modeling solution, at Microsoft Inspire, Microsoft’s annual partner conference in Las Vegas. The use of Synchro as part of a mixed reality construction management solution for FC Barcelona’s Espai Barça sports stadium project was featured during the Mixed Reality (MR) and the Cloud session at the conference.

– The scope of this project demands that we look for new solutions, and for this, we turned to Microsoft. Using Azure infrastructure, HoloLens technology, and Cognitive Services, multiple users can interact with a holographic representation of the stadium data at any moment in the construction process. We are also leveraging machine learning and on-site images to digitally track actual progress with Synchro.

Bentley Systems is a Mixed Reality and CityNext partner with Microsoft, and will receive the 2018 Microsoft CityNext Partner of the Year Award during this year’s Microsoft Inspire Conference for its Azure-enabled software solution for Mass Rapid Transit Corporation’s world-class, Sungai Buloh-Serdang-Putrajaya high-speed railway project in Malaysia.

About Bentley Systems
Bentley Systems is a global leader in providing engineers, architects, geospatial professionals, constructors, and owner-operators with comprehensive software solutions for advancing the design, construction, and operations of infrastructure. Founded in 1984, Bentley has more than 3,500 colleagues in over 50 countries, and is on track to surpass an annual revenue run rate of $700 million. Since 2012, Bentley has invested more than $1 billion in research, development, and acquisitions. 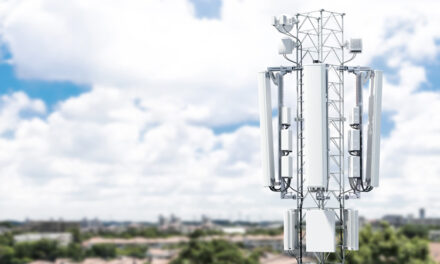 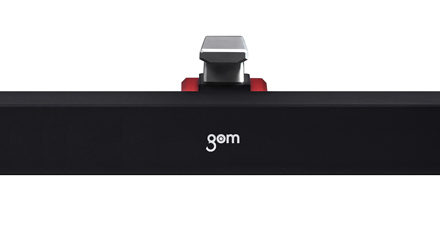